As reported by The Last Driver License Holder, a new Apple self-driving car has been spotted in Cupertino, California featuring an interesting new sensor array that appears to be an all-camera setup as opposed to the previously found set of sensors including a LiDAR, radar, and cameras (via 9to5Mac). 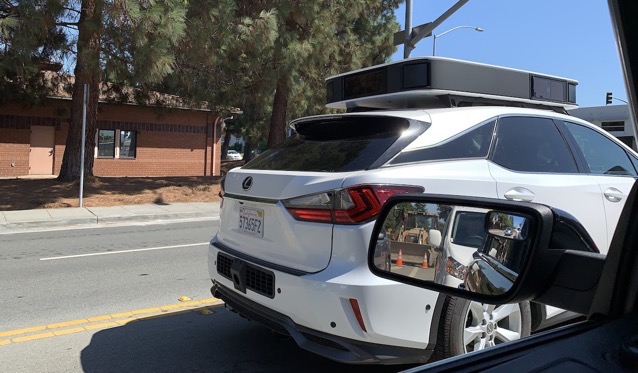 Looking at the new sensor configuration of Apple’s autonomous car as seen in a set of pictures shared by Jens & Katharina Lehmann, the array is a much simpler setup than the original with no obvious LiDAR devices.

For those who aren’t familiar, LiDAR is similar to radar but uses laser pulses and is used by most autonomous cars as their primary means of reading the road. However, since the technology is still very expensive, Tesla CEO Elon Musk believes any manufacturer relying on LiDAR for self-driving cars is doomed. 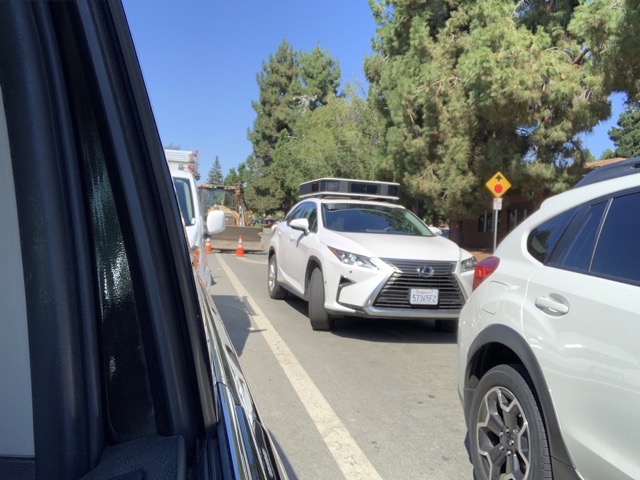 With an all-camera setup as the one seen in the new Apple self-driving car, it is quite possible that the iPhone maker is now experimenting with a camera-only configuration.

You can check out the full set of photos at the source page.