According to the latest numbers from the California DMV, Apple has increased the number of drivers in its autonomous car fleet to 137, although the number of cars in its test fleet has remained the same since August (via 9to5Mac). 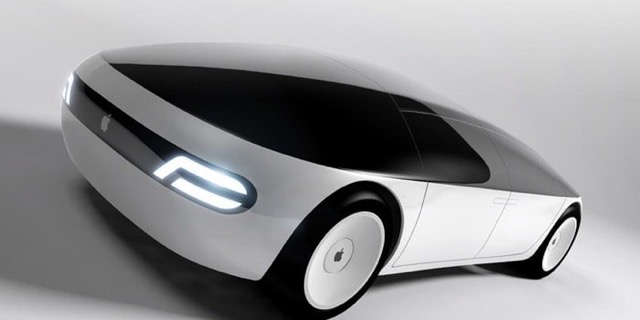 With 69 self-driving vehicles, Apple has not yet applied for a driverless permit, as there are several manufacturers which already have driverless permits for their fleets. After reporting one additional collision in its latest report, Apple now counts six collisions in total.

So far, it is not yet known what Apple plans to create with its Apple Car project, whether it’s a car for retail sales, a ride-sharing car, or even just a technology for other vehicles.

Earlier this year, Apple announced that its VP Doug Field was stepping down from the Apple Car project for a new gig at Ford and that Apple’s Kevin Lynch was taking over the Project Titan.

Although Apple keeps working on its self-driving technology, it’s unclear when it will officially be announced to the public.