According to an order issued today by the Federal Energy Regulatory Commission, Apple’s subsidiary Apple Energy LLC may sell energy, capacity and other services needed to maintain reliable power, thanks to the Cupertino giant’s $850 million investment on a 130-megawatt solar farm near San Francisco last year. 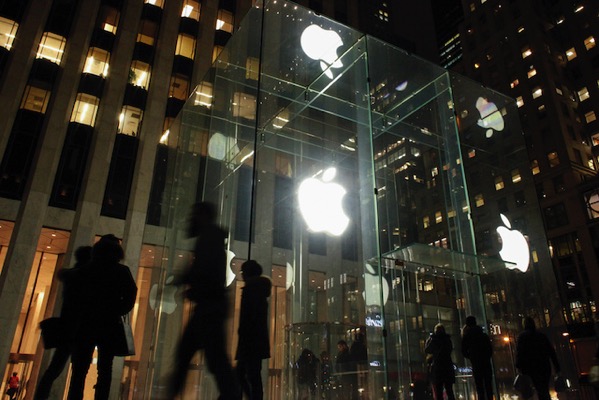 According to Bloomberg, the commission determined in granting the approval that Apple did not raise the risk of being able to unfairly hike up power prices. Apple Energy’s application “satisfies the commission’s requirements for market-based rate authority,” the agency said.

Joining Google’s parent company Alphabet in the energy-trading business, Apple will become part of a group of tech companies outside the utility industry ramping up investments in energy projects. Today’s filing also reveals that in addition to the California solar farm, Apple Energy owns 19.9 megawatts of generation capacity in the Nevada Power Company service area and 50 megawatts in the Salt River Project service area in Arizona.

Apple is expected to begin wholesale power sales within the next couple of days.