Apple has today published a round-up article highlighting how its services helped deliver innovative apps, powerful new content, and transformative experiences in 2021 that enriched users’ lives around the world. 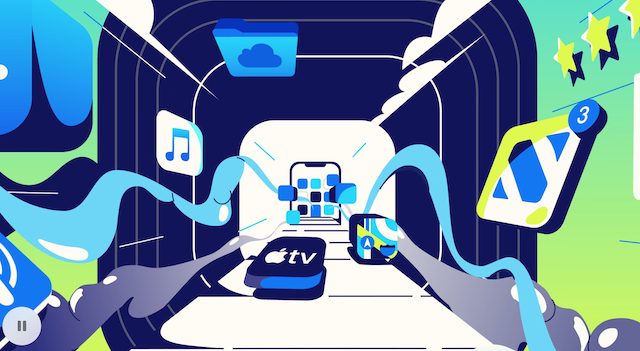 Starting with Apple Fitness+, Apple notes how the service coached users to stretch, lift, lunge, and meditate their way to healthier days. Similarly, Apple News kept them informed of pivotal developments in the news and culture, whereas and users started to re-explore the world using the new Apple Maps.

“Dozens of groundbreaking originals from Apple TV+ were streamed with family and friends near and afar using SharePlay; hundreds of fun, new and classic games were played on Apple Arcade,” notes Apple.

Apple has also spotlighted 2021’s most downloaded apps and games, achievements in Apple Arcade, Apple Music, Apple TV+, and more. You can check them out here.