Apple’s Services Business is Worth More Than its Products: Piper Jaffray

According to Piper Jaffray analyst Michael Olson, Apple’s services business is now worth more than the tech giant’s hardware business (via Yahoo! Finance). The analyst estimates the iPhone maker’s services business led by the App Store and Apple Music to be worth nearly $502 billion. 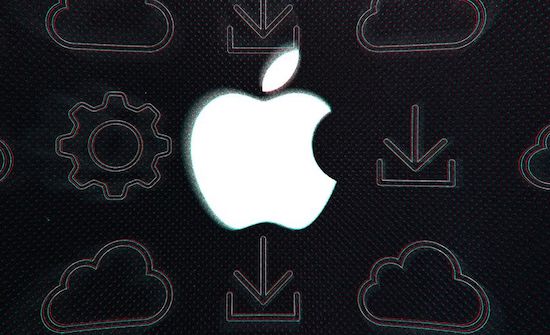 The analyst used a traditional investment bank sum-of-the-parts type analysis, which assesses the value of each business unit and then combines them together for an overall valuation estimate, to arrive at his bullish estimate.

In comparison, Olson estimates that Apple’s hardware business, consisting of the iPhone, Apple Watch and AirPods, is only worth $398.8 billion. Among these products, the analyst sees Apple’s wearables business growing the fastest through the fiscal year 2021, while the iPhone is only expected to see a 3.6% growth.

“The two businesses are largely tied to one another, but we believe Apple’s accelerating emphasis on services will drive investors to increasingly focus on services growth and the relative differential in margin vs. products,” explains Olsen. “Said differently, the positives of the services businesses have the potential to outweigh the shortfalls of a relatively weaker year in terms of product catalysts, for both company results and investor sentiment.”

By factoring in roughly $130 billion in net cash, Olson says Apple is really worth $1.03 trillion, although the company’s current market cap is officially $880 billion.

Uber is getting back into the robotaxi business. Not long after selling off its autonomous vehicle research division to a startup named Aurora, the transportation app is partnering with Motional. In a 10-year agreement, Uber will work with Motional to provide autonomous rides and deliveries. Based on the initial deal, Uber is utilizing Hyundai's autonomous...
Steve Vegvari
37 mins ago