Apple Set To Upgrade All Macs And iOS Devices In 2012

A new report published by Digitimes suggests that Apple is looking to “overhaul” all of its products including iMac, MacBook Air, iPhone, and iPad by the end of 2012. According to the sources in supply chain, Apple is expected to finalize order volumes for key parts and components for the next-generation iPad (mostly likely with Retina display) as early as in December 2011. 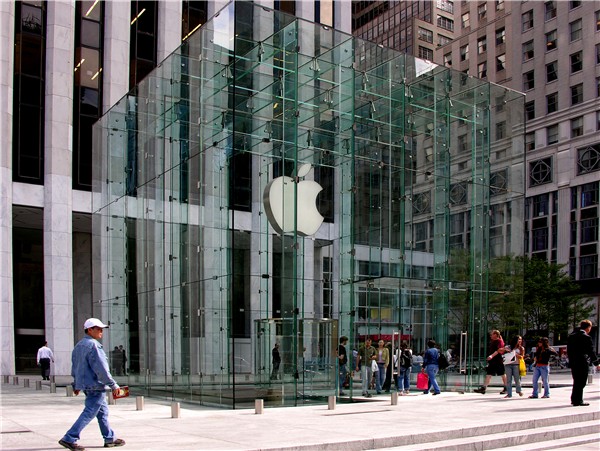 Inventory of key parts and components for the next-generation iPads will be sufficient enough for the production of two million units by year-end 2011, the sources pointed out.

The report also claims that TPK Holdings will begin to supply touch panels to Apple in November while Wintek is scheduled to start shipping comparable models in December 2011. However, the iPhone and iMac upgrades are unlikely to be revealed until the second half of 2012.