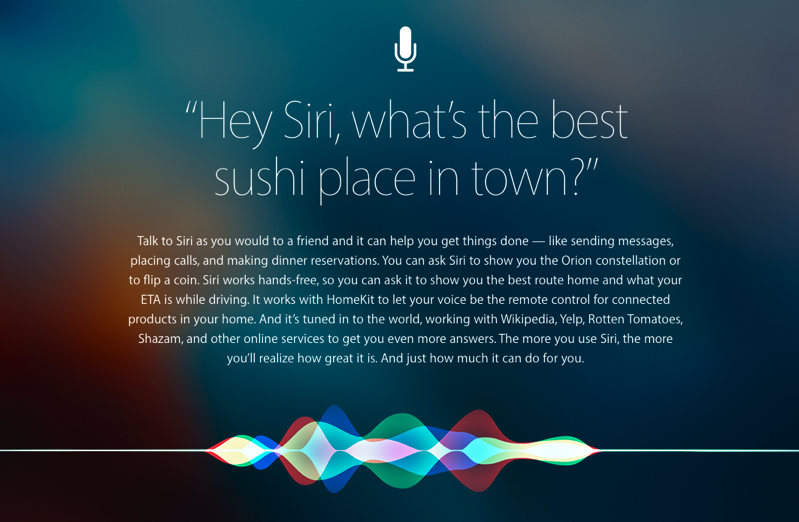 According to court documents, Rensselaer patented the technology Siri uses four years before Apple added the feature to the iPhone 4S. That was in 2011, and the Rensselaer patent dates back to 2007. Rensselaer licenced the patent to the Dallas-based Dynamic Advances company the same year, 2011.

Earlier reports say Rensselaer believes its legal battle with Apple over Siri is potentially worth $120 million, so it is understandable that the RPI is unsatisfied with the royalty rate proposed in the settlement.

According to the settlement terms, Dynamic Advances’ parent company (Marathon Patent Group) receives $5 million from Apple as soon as it drops the case. The remaining $19.9 million will be transferred after certain – yet undisclosed – conditions are met.

In exchange for the nearly $25 million, Apple receives a patent licence and a promise that it won’t see a lawsuit filing for this matter for three years.

But that seems to apply only to Dynamic: Rensselaer is not satisfied with the rate, so the ‘”issue may have to be resolved in arbitration,” a document filed by Marathon Patent Group reveals. It will be interesting to see how Dynamic and Rensselaer agree on terms and whether Apple will receive a lawsuit filing from the latter.