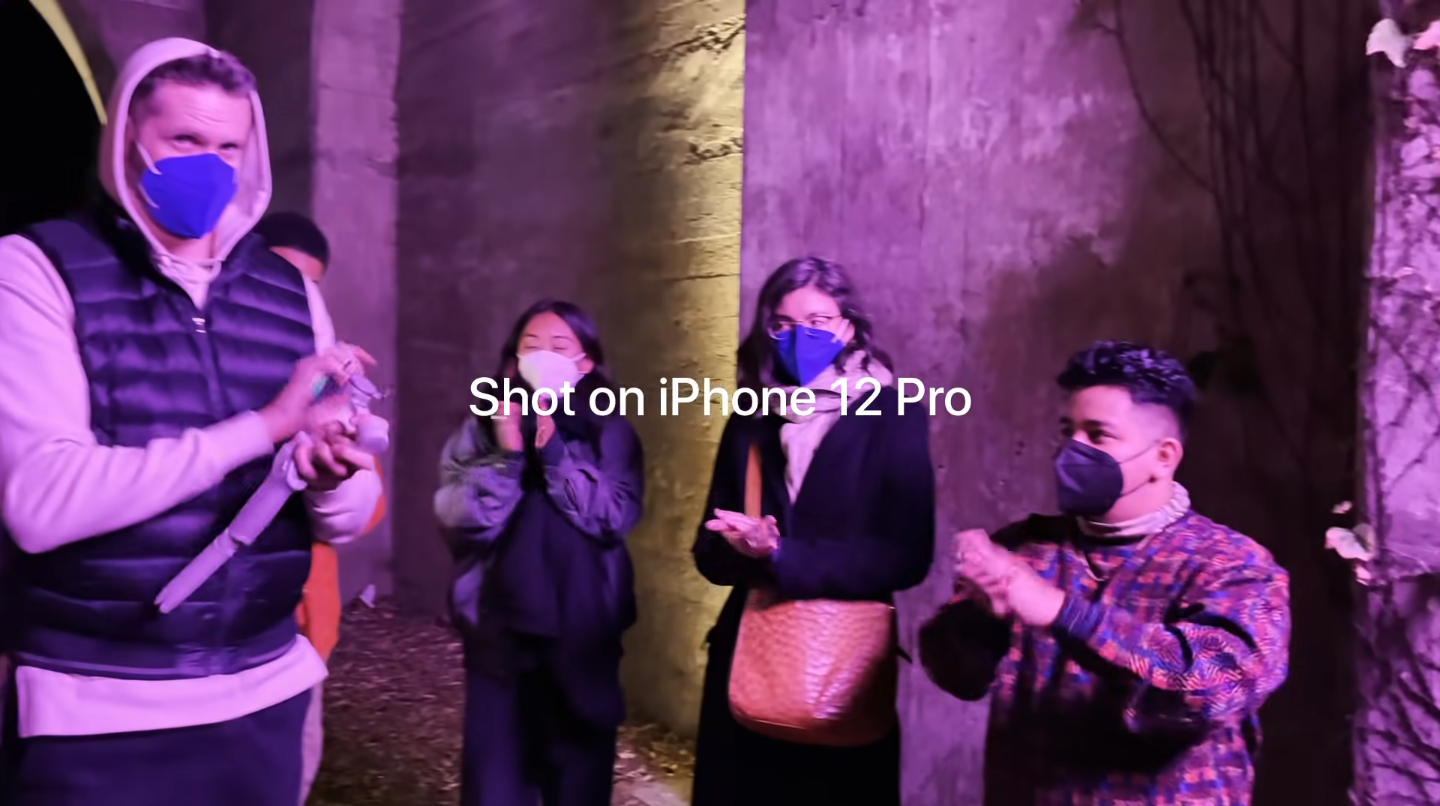 A recently published YouTube promo from Apple takes us behind the scenes with the directors of four student films shot entirely on the iPhone 12: Guillermo Mora’s RobaLuna, Ciara Zoe’s Our Light Shines Through The Dark, Niko Bauer’s Take, and AhaNah Chapman’s Window To The Soul.

The shutter prowess of the iPhone 12 is widely documented, even in the contexts of professional photography and cinematography.

By commissioning these student films, Apple has not only lent its support to aspiring directors but has also managed to cement the viability of the iPhone 12 lineup for professional videography — especially for filmmakers who are just starting out or content creators on a budget.

During the promo, the student directors talk about the iPhone 12’s versatility as a film-making device, noting how capable and portable it is at the same time.

“I think it has the potential to make anything you want,” said Mora, noting just how limitless the possibilities with Apple’s latest iPhones are.

AhaNah Chapman explained that the iPhone’s small size allows for angles and access to spaces a traditional DSLR simply can’t offer, and Ciara Zoe was quick to note that a simple waterproof phone bag can give an iPhone the ability to shoot video underwater, whereas DSLRs and cinema cameras require special cages and water-protection rigs.

The behind-the-scenes video itself was shot on an iPhone 12 Pro, and all four student films will be releasing throughout January on Apple’s YouTube channel.