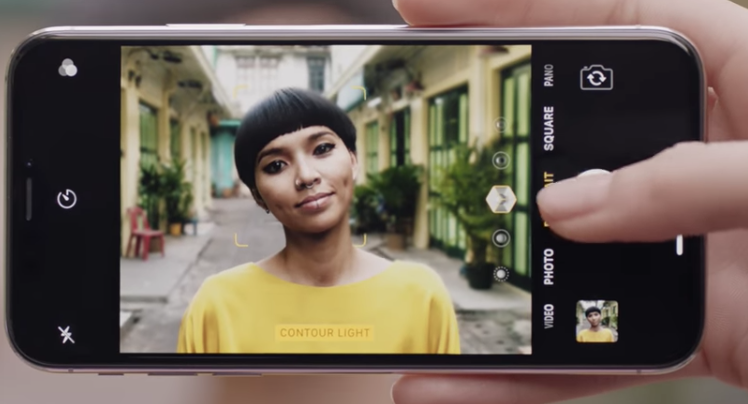 This afternoon, Apple uploaded three new ads to its YouTube channel which focus on the iPhone X and iPad Pro.

The first ad is showing off the new Portrait Lighting mode on the iPhone X. The 38-second video titled “A New Light” explains how Portrait Lighting offers studio quality lighting effects without the need for a studio or professional photographers.

Portrait Lighting is available on both the iPhone X and iPhone 8 Plus, but the iPhone X is the only device that offers the effects for both the front and rear-facing cameras.

The second ad focuses on how the Apple Pencil can be used to create notes on an iPad Pro running iOS 11. The notes app on the iPad Pro allows you to draw, type, or drag and drop photos from Apple’s Files app.