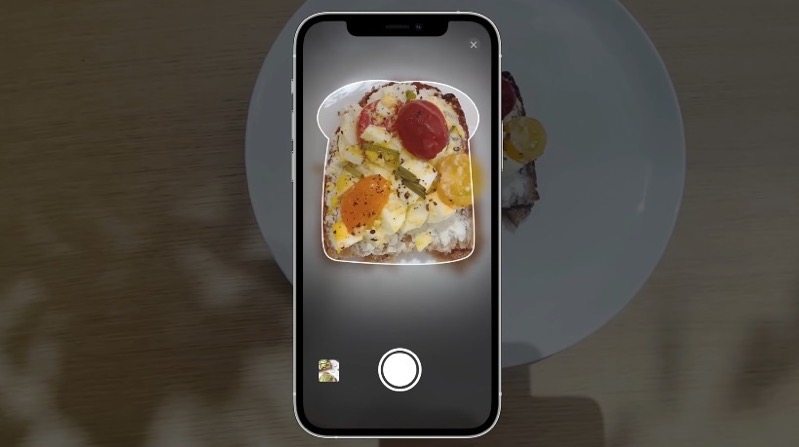 Apple has shared its WWDC21 Day 3 recap, calling it ‘Coded Reality’ and highlighting the major topics discussed today with developers.

The video above teases some of the following developments from Day 3 of WWDC: