Earlier this week, Apple premiered a short film shot by three-time Academy Award winner Emmanuel “Chivo” Lubezki using the iPhone 12 Pro during its digital event and today, the company has shared it on its YouTube channel. 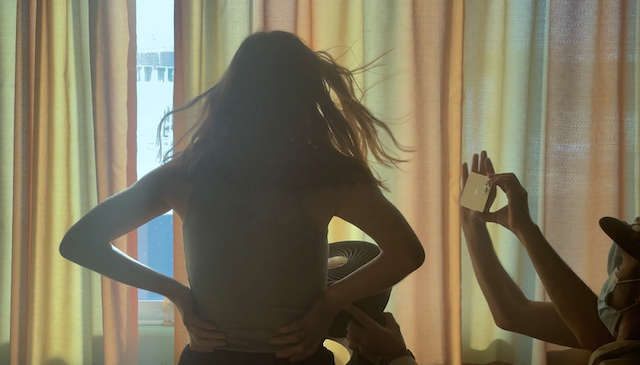 In the video titled “Shot on iPhone 12 Pro by Emmanuel Lubezki,” Lubezki discusses the virtues of the new iPhone 12 Pro via narration while a collection of gorgeous, sweeping images he shot using the device play as a montage.

“When I started shooting movies, you had to rent a very expensive camera, buy film stock, pay for developing, special equipment for editing,” Lubezki says. “Now, you can really go out with one of these devices and make a movie.”

“The iPhone Pro will allow filmmakers all around the world to make films that otherwise are impossible because you don’t have the means or because the cameras are too heavy or too complicated,” he continues.

Lubezki is an eight-time Oscar nominee for Best Cinematography and a three-time winner thanks to his efforts on “Gravity,” “Birdman,” and “The Revenant.”

Twitter owner and CEO Elon Musk could potentially sell up to $3 billion USD in new Twitter shares to help repay part of the $13 billion debt the social media company took on as a result of his buyout — reports The Wall Street Journal. According to the publication's sources, Musk's team discussed selling new...
Nehal Malik
42 mins ago