Apple Airs Another Set of ‘Shot on iPhone’ Ads [VIDEOS] 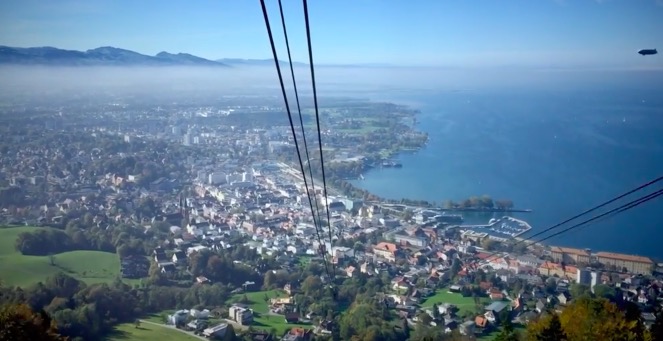 After airing a couple new Shot on iPhone ads yesterday (I have conceded it was an eastern chipmunk, not a ground squirrel), Apple this evening shared a couple more to its YouTube channel. Of course, both are shot on iPhone and look rad, and is just another reason to own an iPhone, right?