Last week Apple launched a new ‘Shot on iPhone’ Mother’s Day ad, and now the company has launched a site to allow customers to include a picture of their own mom, as a continuation of that video.

Customers just need to visit www.momsshotoniphone.com, upload a picture of their mom, and it’ll appear at the end of the video. There is an option at the end to post this video right on Facebook, so you can share it with all your friends and family.

Adding an image of your mom to the Shot on iPhone video is easy. Once you visit www.momsshotoniphone.com, just agree to the Terms and Conditions, then choose an image of mom to upload. 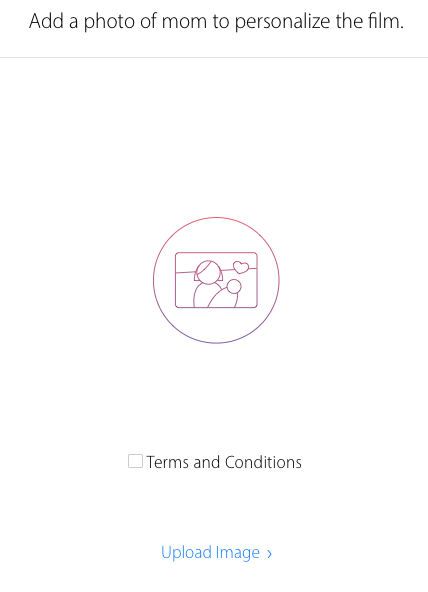 You can adjust your photo once you upload it. Below is a picture of my mom, Marge: 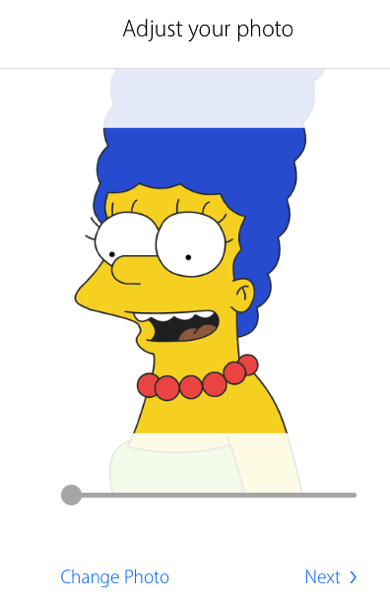 Next, you can personalize the card by entering your first name and last initial: 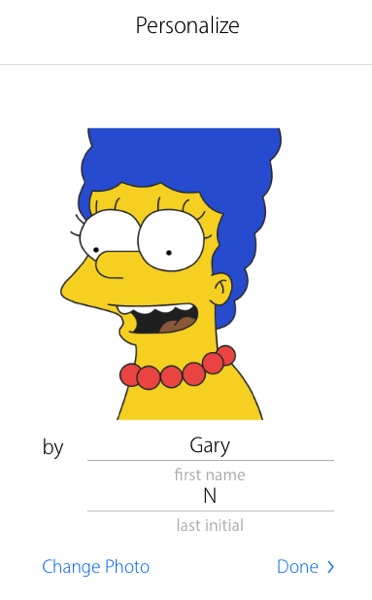 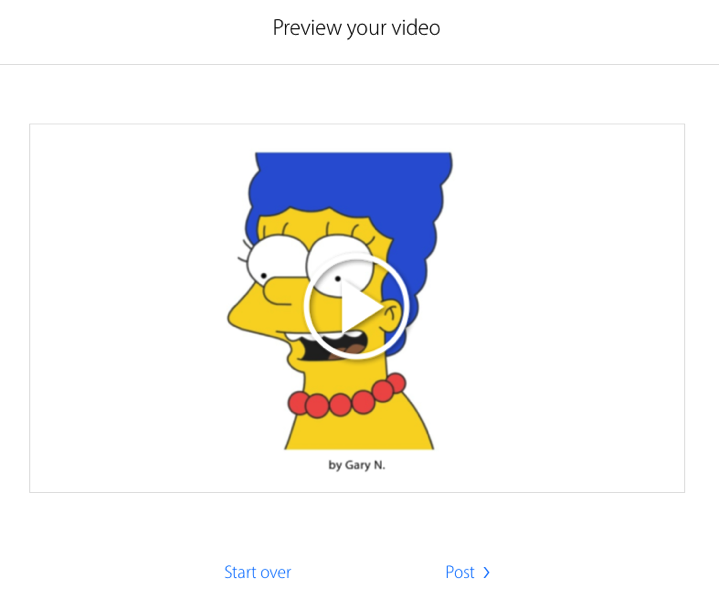 The video will play the Mother’s Day Shot on iPhone ad spot, and an image of your mom you uploaded will appear at the very end. A disclaimer reads “Final photo may not be shot on iPhone”. Then, it’ll say “Happy Mother’s Day, Love, Gary” for example: 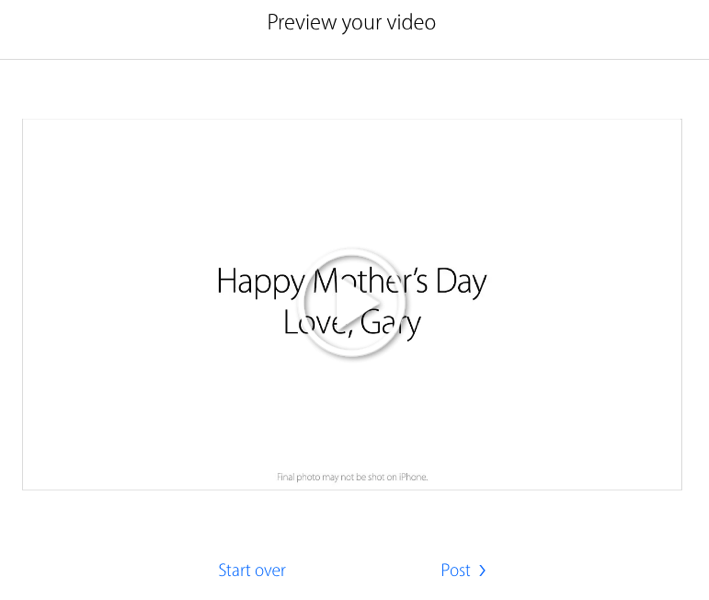 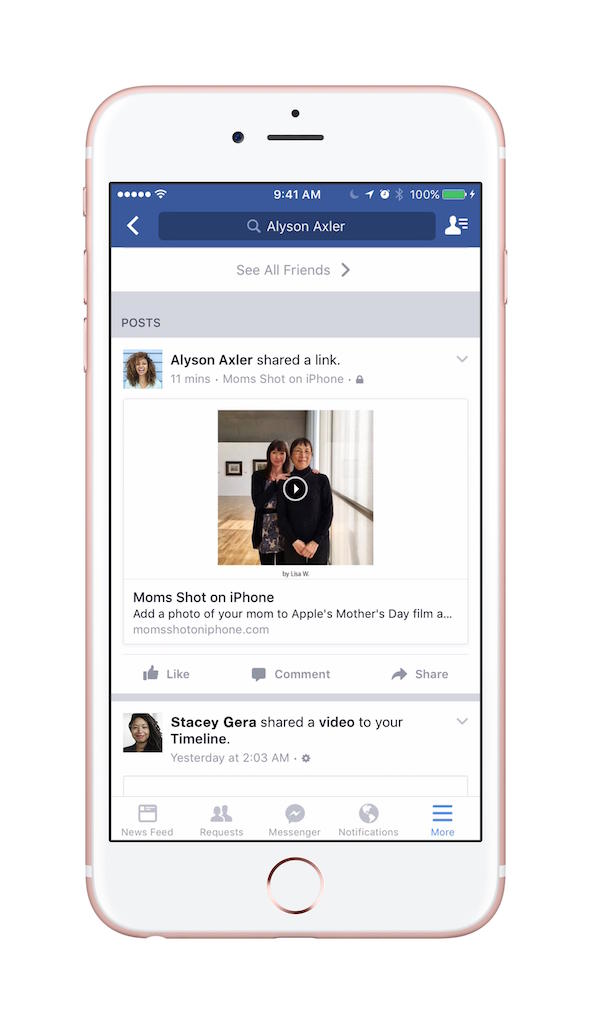 Let us know if you’re going to give this a try. I think it will amaze our moms out there once they see this video on Mother’s Day. Click here to go make your video and let us know what you think.