Apple has today published three new videos in its ‘Shot on iPhone XS’ series, spotlighting the capabilities of the iPhone XS camera in capturing the action both on the stage and behind the scenes. 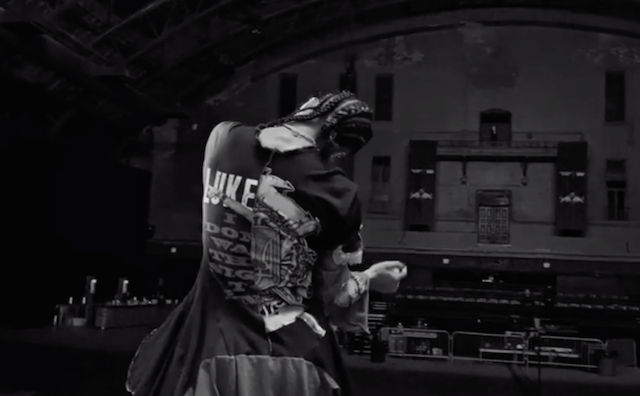 The three videos titled “On Tour with Florence + the Machine,” “On Tour with Kamasi Washington,” and “On Tour with FKA twigs,” have all been released via the official Apple YouTube account, showing on-stage activities of three musical acts in front of an audience, as well as some backstage and rehearsal moments.

The videos have by filmed by “Vincent H.” and “Josh G.,” and have been shot on the iPhone XS.

Check ‘em out below and let us know what you think: