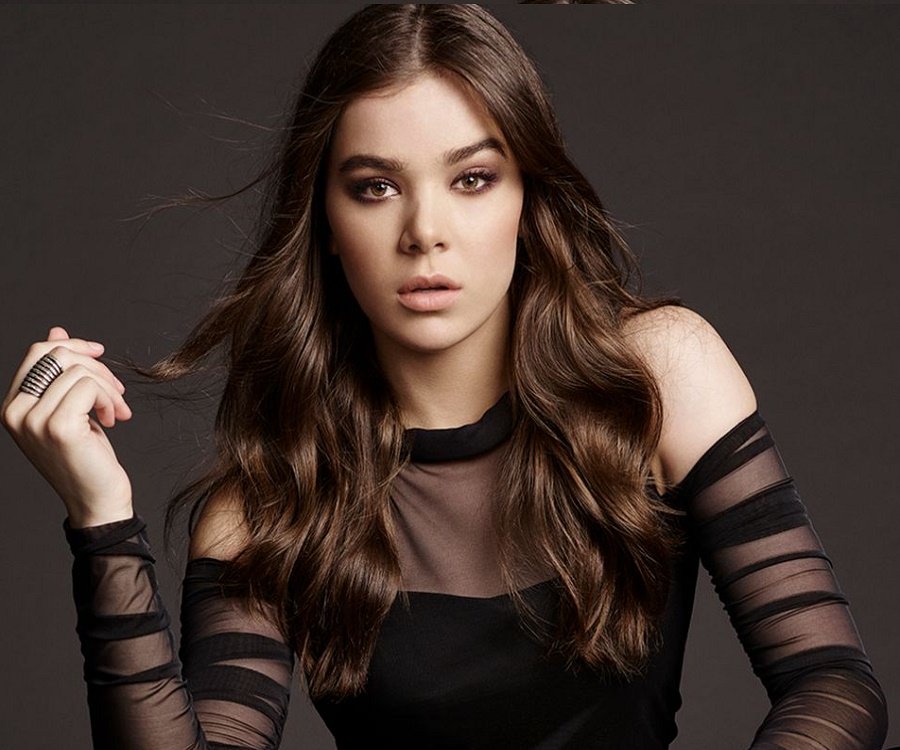 According to a new report from Variety, Apple has ordered a new original television series that stars Hailee Steinfeld.

The half-hour series is about the life of poet Emily Dickinson. The show is described as a “comedic look into Dickinson’s world which explores the constraints of society, gender, and family from the perspective of a budding writer who doesn’t fit into her own time.” Dickinson was a well-known American poet who used to write a lot about death and immortality.

In the series, Steinfeld will take on the role of Emily Dickinson. This will mark Steinfeld’s first ever series television role, which was bound to happen sooner or later as she has had successful roles in movies such as Pitch Perfect 2, Pitch Perfect 3 and Ender’s Game.

The report does not note how many episodes of the show have been ordered by Apple. The company has not yet announced any plans for debuting its original television content, so the release date of this series is still unknown. Several rumours have suggested that the show will launch sometime in 2019.