As spotted by The News Lens, Apple is looking to hire an engineer to program its virtual assistant Siri to speak Taiwanese. Siri currently supports a total of 21 languages in 36 countries, including Mandarin, Shanghainese, and Cantonese. 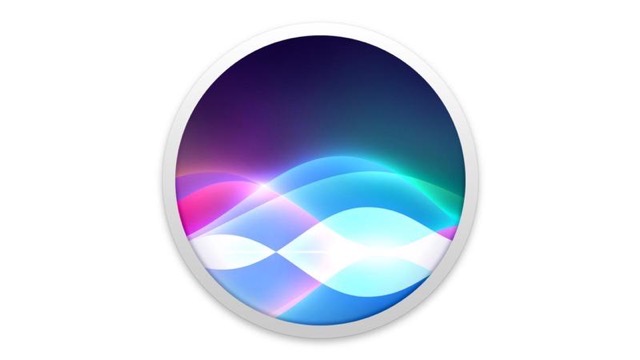 According to Apple’s team in Yokohama, Japan, the company is looking for a “highly motivated Taiwanese speaking engineer” to teach Siri how to understand and speak new languages.

In addition to being fluent in Taiwanese, the engineer needs to be “able to work in an English-speaking environment, use data to tackle complex machine learning problems, and make data-driven decisions to improve localized user experience.”

It is believed that in Taiwan, it may be necessary for Siri to speak and understand both Mandarin and Taiwanese at once to serve the elderly.

Google and Apple have both been expanding support for languages that competitors do not support yet, such as Taiwanese. They are also teaching their voice assistants to speak and understand dialects of major languages across the world.

Users of YouTube for iPhone and iPad have been complaining about the app crashing repeatedly. If you’ve been plagued with this issue with the YouTube iOS app, rest assured a fix is coming. According to YouTube on Wednesday, the company said, “hi, we’re aware that many of you using the YouTube app on iOS devices […]
Gary Ng
59 mins ago