Citing an anonymous source with knowledge of the deal, Bloomberg is reporting that Apple sold $7 billion in bonds in its third undertaking this year in order to finance share buybacks. This has allowed the Cupertino tech giant to lower yields on the proposed securities, that will also be used for working capital, acquisitions and debt repayments, explains the source. 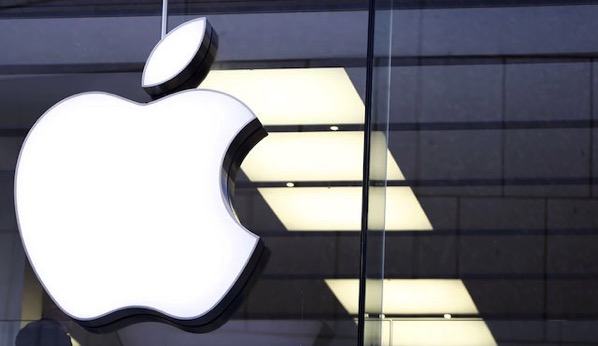 Earlier this year, Apple sold $12 billion in bonds adding another $3.5 billion to the sale a month later. The company currently has $71.6 billion of bond debt across several currencies, according to its latest quarterly filing, and has become a fixture in the bond market, relying on debt to fund a share-repurchase program that got boosted in April to $175 billion from $140 billion.

“They’ve become very accustomed to coming to market,” said Jody Lurie, a credit analyst at Janney Montgomery Scott. “While it’s still notable, they still have the AA ratings and there are a lot of investors who want or need to own the bonds for various reasons, it doesn’t have the same level of allure.”

Still, Lurie said Apple’s higher-quality rating and investors’ hunger for bonds gives it the means to limit its borrowing costs. She said some investors may opt to sell their older Apple debt to buy the new, more liquid securities.

S&P Global ratings assigned a AA+ grade to the bonds on Thursday, one step below its top AAA ranking.