Apple Will Soon Be Worth Way More Than $1 Trillion: Gene Munster 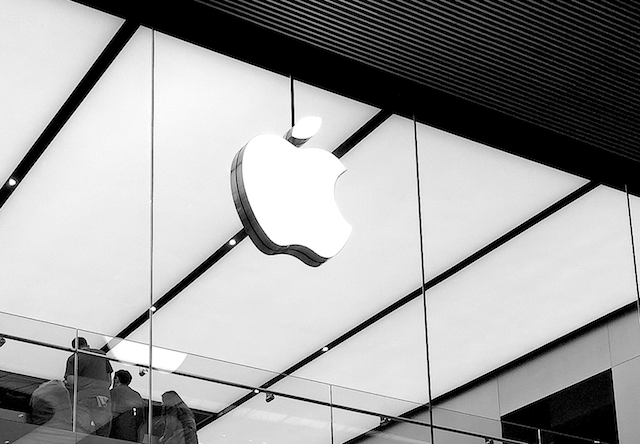 In a Squawk Box interview, Loup Ventures founder Gene Munster has said that Apple is currently in a “paradigm shift” that will make it worth way more than $1 trillion. He noted that investors see Apple’s hardware as a subscription business. “We’re referring to it as Apple as a service, and that’s not reflecting their services segment”, said Munster.

“This is a concept that the hardware is actually performing like a subscription,” he added, noting that Apple consumers often exchange their old iPhones for a newer version about every three years. “If in fact, that is the case, I think that the multiple on Apple will go up.”

Last month, Munster argued that FAANG stocks as a group may not be a safe bet for investors. The term FAANG refers to Facebook, Apple, Amazon, Netflix and Google-parent Alphabet.

At the time, Munster said he saw a different path for Apple, Google, and Amazon, while predicting a weaker growth for Facebook this year. “Yes, Facebook is a behemoth,” Munster said, “but I don’t see outperformance coming from that name.”