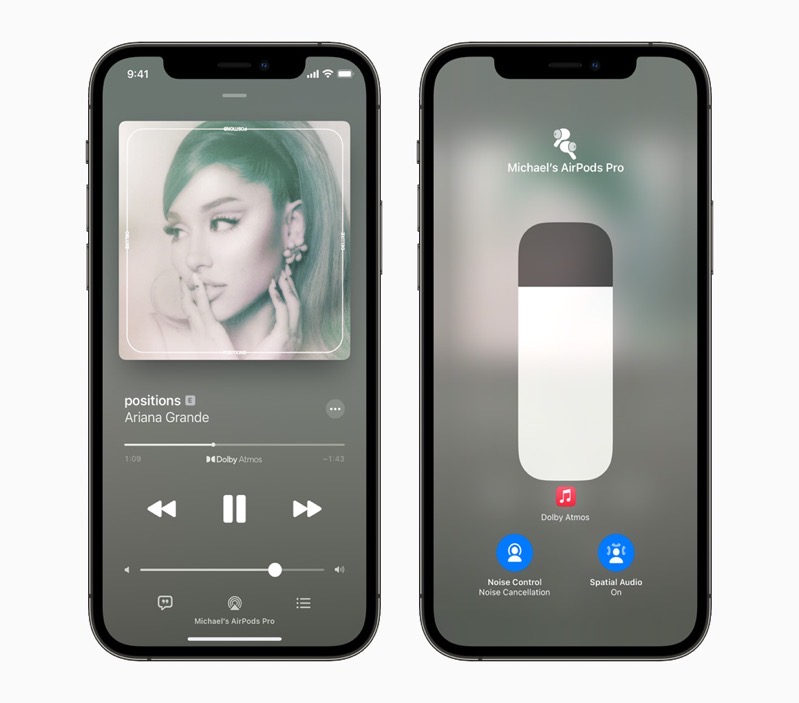 The support document now lists the iPhone XS or later (not including the iPhone SE), the 11-inch and 12.9-inch 2021 iPad Pro, and the iPad Air 4 as the devices that support spatial audio playback on Apple Music via their built-in speakers.

The support document previously said you could listen to spatial audio on:

This has been changed to:

The footnote on the Apple Music page has not yet been updated to reflect the change. This is also not the first time Apple has amended the list of devices that support spatial audio on Apple Music with their built-in speakers — the iPhone maker originally said that the iPhone 7 or later would support the feature on built-in speakers, before upping the ante to the iPhone XR in June.