In 2022, Procreate became the rare app to take home a second Apple Design Award, after taking its initial win back in 2013. It has served almost everyone looking to create high-caliber art over the years, including students, pro designers, calligraphers, influencers, and more. 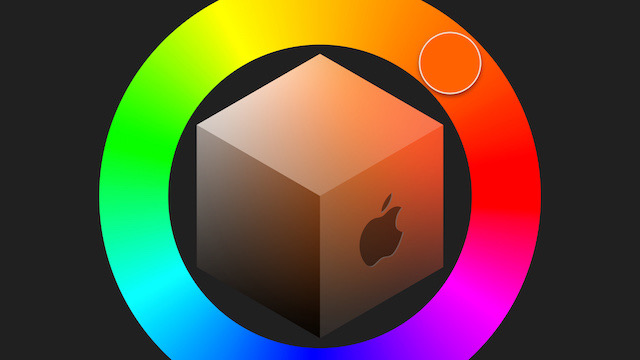 Apple has just published a new feature highlighting the developers behind the world-class design app. Talking about the app’s second Design Award win, Procreate’s chief product officer Claire d’Este said, “For that to happen again is humbling and disorienting and hugely energizing. I feel like there’s now a fire for us to keep pushing harder.”

Procreate’s latest win came in the Inclusivity category. Judges called out how the app expanded its accessibility support by adding features like motion filtering and color description notifications, all atop Procreate’s existing options.

“It’s not just a poster on a wall,” says Procreate CEO and co-founder James Cuda from Hobart, Tasmania, where the app’s 60-member team is based. “It’s a human condition to want to create. We’re trying to amplify that. And as the app grows, we want people to grow with it.”

To illustrate, Cuda shares the tale of Quick Shape, a Procreate feature that helps people draw perfect circles and other shapes. For quite a while, customers had been asking for analog tools — rules, protractors, and the like — but the Procreate team resisted the addition of buttons and menus.

“We thought, ‘Well, people don’t really need more accessories, they’re just trying to draw a circle.’ So we devised a gesture. When you draw your circle or shape, you just hold it and the app figures out what you’re trying to draw.”

Spotify is launching a new Home experience that includes feeds for both Music and Podcasts & Shows, making it easier for listeners to scroll through the type of content they’re looking for. The updated Spotify home screen will make the experience more personalized while allowing users to dig even deeper into their recommendations. In the...
Usman Qureshi
7 hours ago

Snapchat is launching a new in-app parental tool called 'Family Center,' to help parents get more insight into who their teens are friends with on the social media platform. With Family Center, parents can find out who their kids have been communicating with, without revealing any of the substance of those conversations. "Our new Family...
Usman Qureshi
8 hours ago