To mark this year’s Global Accessibility Awareness Day, Apple has spotlighted the work of California-based fine art photographer Rachael Short’s, who has been shooting exclusively with the iPhone since suffering a spinal cord injury in a car accident back in 2010. 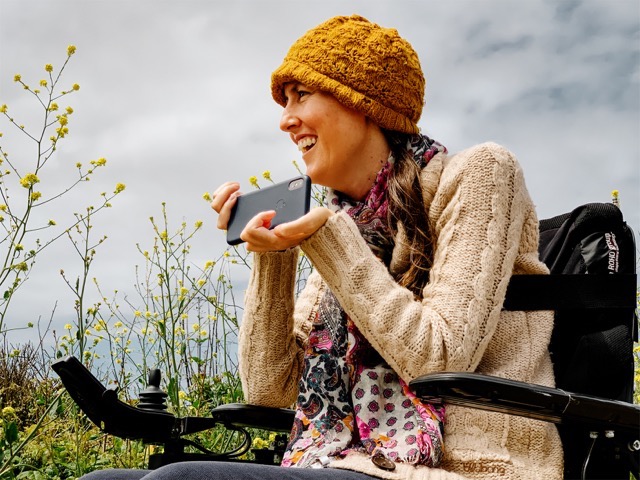 “Life is so chaotic, so it’s something to simplify and calm things down,” says Short, who prefers black and white, brushing off colour as a distraction. She captures coloured photos with her iPhone XS using the Hipstamatic app, then converts them to black and white and edits them in the Snapseed app. She then prints the digital negatives and produces platinum prints as archival images. 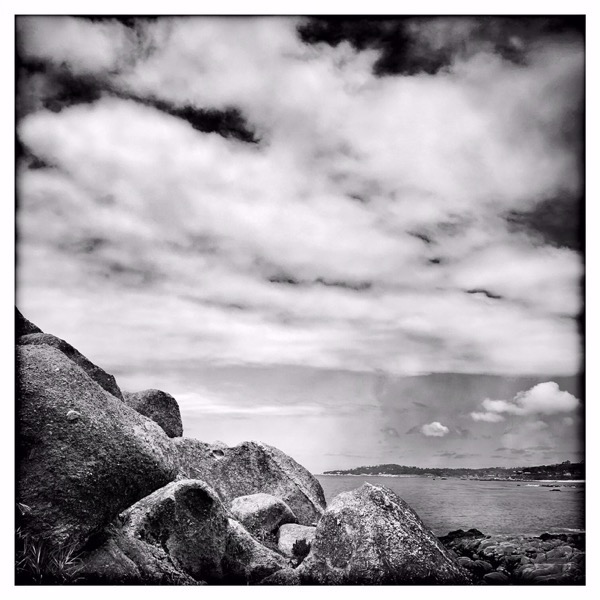 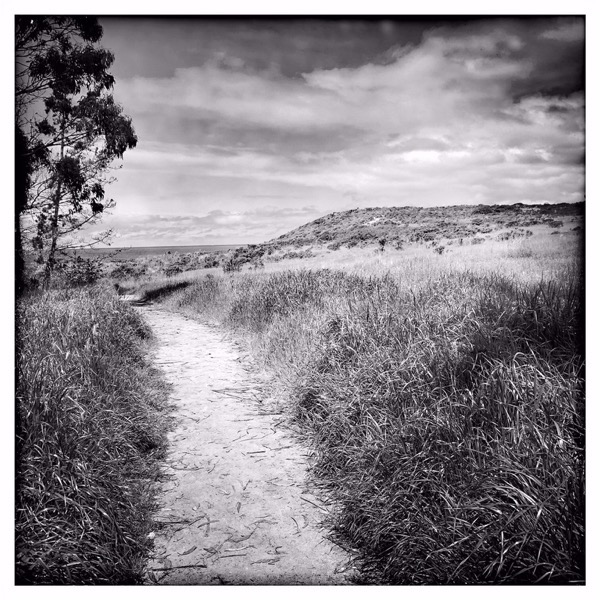 “Technology has changed so much. It just opens up so many possibilities for people with disabilities and limited mobility,” says Short, who used to shoot with a 4×5 camera before her injury.

“I’ve been really impressed with the camera on the iPhone and how I’ve been able to make it do what I did with film. The image quality has been really amazing and surprising.”

“I couldn’t imagine being in my situation even 15 years ago without my iPhone,” Short says. “[the iPhone] it’s my camera, it’s my email, it’s my photo editing, it’s ‘Hey Siri, do stuff for me.’ It’s everything.”

You can learn more about Apple’s accessibility features and services at apple.com/accessibility.

Wedbush Securities analyst and regular Apple bull Daniel Ives said in a recent note to clients that the iPhone maker's upcoming earnings report for its fiscal first quarter of 2023, scheduled for Thursday, February 2, will be the "most important earnings" for the tech market (via Apple 3.0). "After a horror show year in 2022...
Nehal Malik
32 mins ago