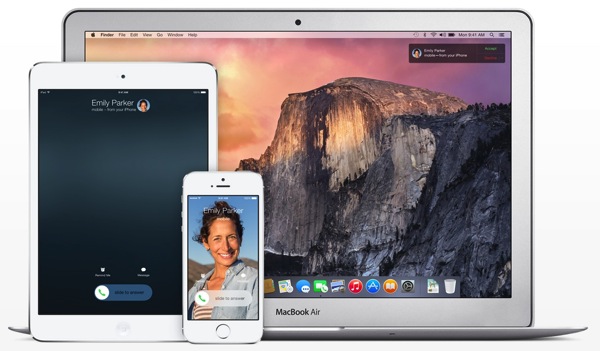 With many highly anticipating the release of iOS 8 and OS X Yosemite this fall, both will not launch at the same time, according to sources speaking to 9to5Mac:

Apple currently plans to stagger the releases of the two operating systems, according to people briefed on the plans. iOS 8 will launch in September alongside the iPhone 6, and OS X Yosemite will launch approximately a month later, in October, according to the sources…

If there was a time for Apple to release both upgrades on the same day, it would be this year, since touted ‘continuity’ features will require all devices to run iOS 8 and OS X Yosemite at the same time. It would be silly to have one without the other.

But given how upgrade days for iOS are crazy enough as it is, it would make sense for Apple to again spread out release dates, so they aren’t bombarded by people upgrading to OS X Yosemite all at the same time, plus allow time to fix any issues that may arise.

Do you think Apple should release both iOS 8 and OS X Yosemite on the same day?

Amazon is holding a virtual event right now, announcing new devices this year ahead of the holiday season. The first announcement was the new Kindle Scribe, which is the company’s largest e-reader that now includes writing capabilities. Kindle Scribe has a 10.2-inch 300-ppi HD display that’s also front-lit, and the included pen “never needs charging.” […]
Gary Ng
60 mins ago