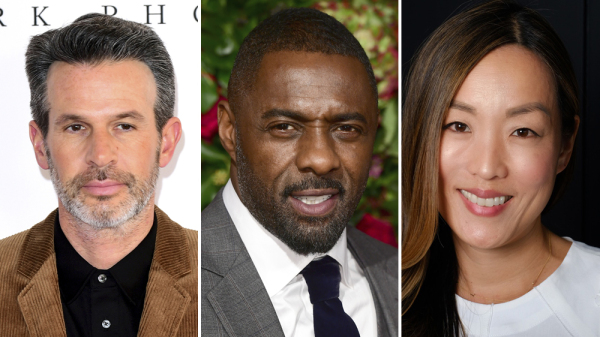 Described as a “spy movie with romance” set in Africa, the film will be produced by Elba, Kingberg, and Audrey Chon. Kinberg and Chon sold “Here Comes the Flood” to Netflix in May after a similar bidding war. Jason Bateman is in negotiations to direct that film, which comes from a script by Kinberg.

The new project marks another return to the spy genre for Kinberg, who wrote “Mr. & Mrs. Smith” and has the upcoming spy thriller “355” starring Jessica Chastain, Lupita Nyong’o, Penelope Cruz, Diane Kruger and Fan Bin Bing set for release by Universal in Jan 2021. He’s also producing “Death on the Nile,” the mystery thriller from Kenneth Branagh.