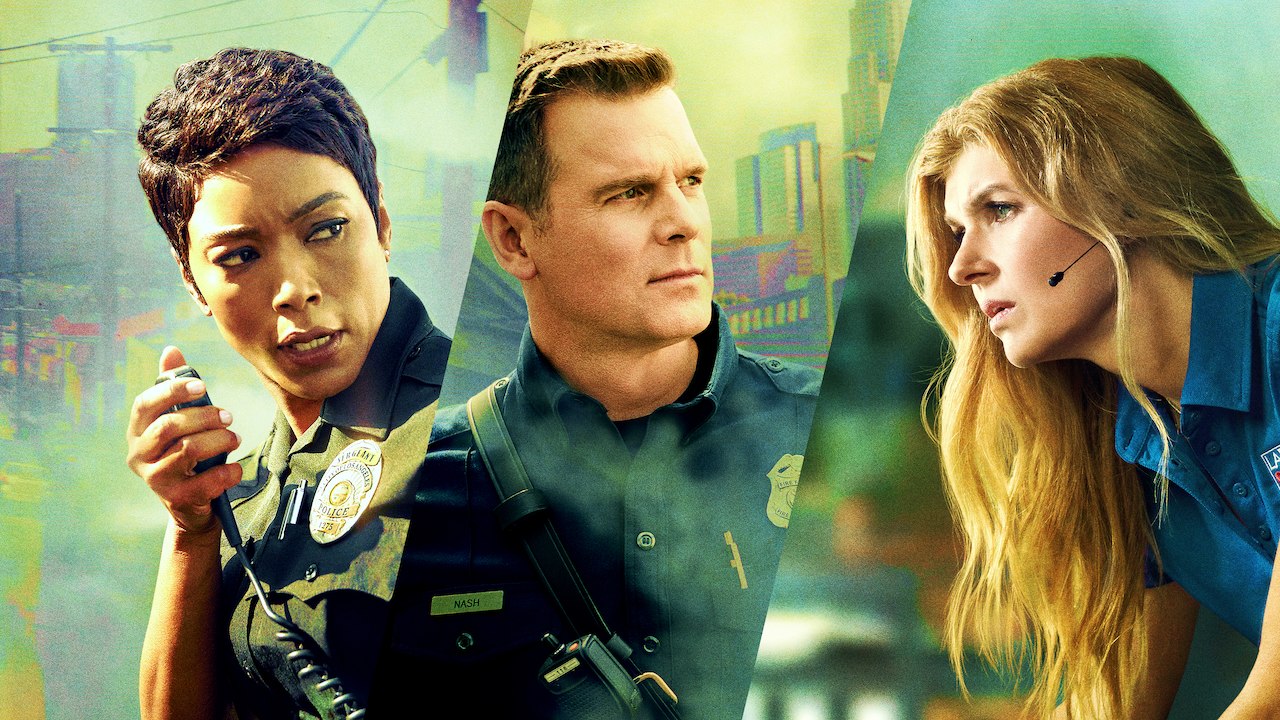 According to a new report from Variety, Apple has been slowly moving away from surprising cameos to showcase its products to taking credited roles.

For many years, Apple supplied its favourite shows and their production staffs with plenty of gear. For example, many series from Ryan Murphy like Glee, American Horror Story, and Scream Queens were flooded with Apple products in various scenes.

Fox’s “9-1-1” is a show about rescues, which is fitting for Apple’s role in the program. The characters in the show are always using smartphones to keep in touch. Unlike previous shows where Apple’s devices have made an appearance, in “9-1-1” Apple’s role in the show are prominently highlighted in the closing credits which say “promotional consideration sponsored by Apple.”

Neither Apple nor Fox have responded to Variety’s request for a comment. The iPhone manufacturer has many reasons that they would want to get their device’s prominently displayed on TV shows and in movies.