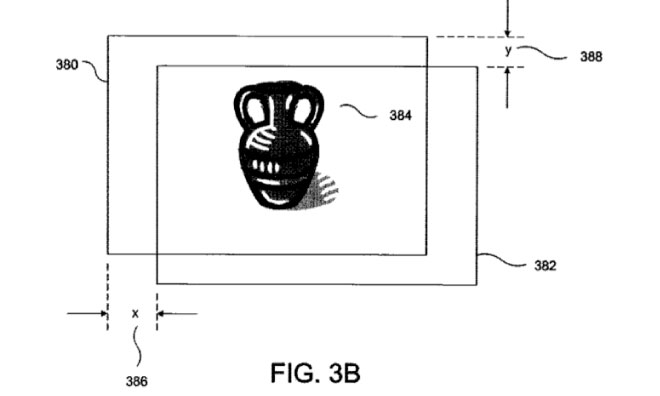 The U.S. Patent and Trademark office has published a newly-granted Apple patent, that describes a system in which a computer can identify two suitable digital photographs from a range of options, then combine those photographs into a single stereoscopic image (via AppleInsider). The source believes that the patent could be a precursor to a depth-enabled photography mode for iPhones.

“Stereoscopic imaging is a technique designed to replicate the way humans perceive depth in real life. Because people’s eyes are offset from one another, each eye receives an image of the subject at a slightly different angle — the brain then stitches these images together, creating the appearance of depth.”

Apple notes in the filing titled “producing stereoscopic image” that the process of combining two photographs into a single stereoscopic image is particularly challenging for photographers due to the need to “manually ensure that the chosen photographs are properly matched”. Most stereoscopic cameras achieve the effect using two offset lenses in a design that mimics the way a person would view the scene. However, Apple’s patented method would allow stereoscopic images to be captured from only a single camera.

The most familiar form of stereoscopy these days is the anaglyph technique used to create 3D movies and images, where two scenes are overlaid on top of each other in in different colours, such as red and cyan.

The Canadian Radio-television and Telecommunications Commission (CRTC) wants feedback from Canadians on the proposed price increases on basic TV packages, beyond mandated price caps. The CRTC said on Wednesday the request for comments comes “in response to an application filed by a group of television service providers to increase the price cap for the basic […]
Gary Ng
54 seconds ago