Apple Still Pushing Its Own Nano-SIM Proposal For Future iPhones

According to a report published by The Financial Times (via Engadget), Apple is seemingly pushing its own nano-SIM proposal once again for future iPhones and iPads against the will of its major smartphone competitors such as Nokia, Motorola and RIM. Apple submitted a proposal for a customized, even smaller nano-SIM card design than current micro-SIM back in 2011, which the company believes would allow it to create smaller and thinner devices. This time, Cupertino is pushing the proposal through Europe’s standards body ETSI, much to the chagrin of its competitors, who want their own standards for the smaller SIM cards. 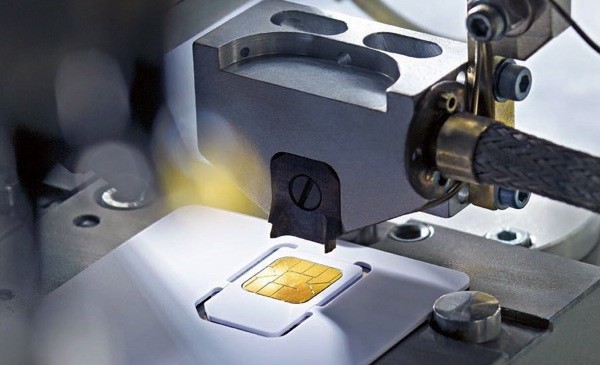 Apple’s version of the nano-SIM would call for a “drawer” to protect it, much like the designs already featured in the iPhone and iPad. Though the standard would be available to all manufacturers under license, there’s a lingering fear that Apple may eventually own all the patents pertaining to its proposal. Plus, its rivals would have to re-engineer their handsets to meet Apple’s proposed design, even though Nokia claims its solution offers “significant technical advantages.”

While ETSI is expected to vote on the proposals next week, Financial Times claims that Apple has already garnered support from most of the European carriers.

The latest video from Mrwhosetheboss reveals some Samsung smartphones are suffering from a swollen battery issue. Samsung dealt with a Galaxy Note 7 fiasco in 2016, when batteries for the smartphone were catching fire worldwide. Now, it appears some older Samsung phones are seeing batteries swell up, even when off and in storage. The tech […]
Gary Ng
56 mins ago