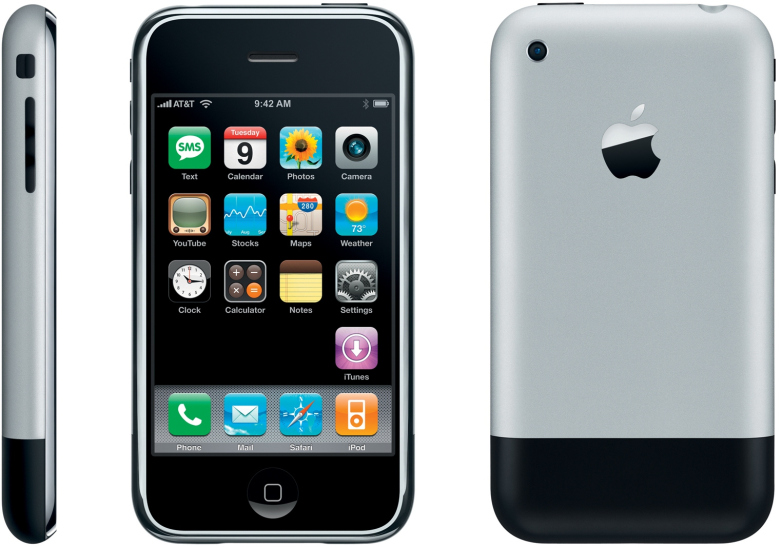 Shares of Apple hit an all-time high on Thursday, as trading on the NASDAQ saw AAPL hit $310.43 USD per share during intra-day trading. The stock closed at $309.63 per share and is still slightly higher in after-hours trading.

Shares of Apple have surged over 50% in the past six months and the company’s market cap sits at $1.36 trillion USD. The 52-week low for Apple stock stands at $149.22 per share. 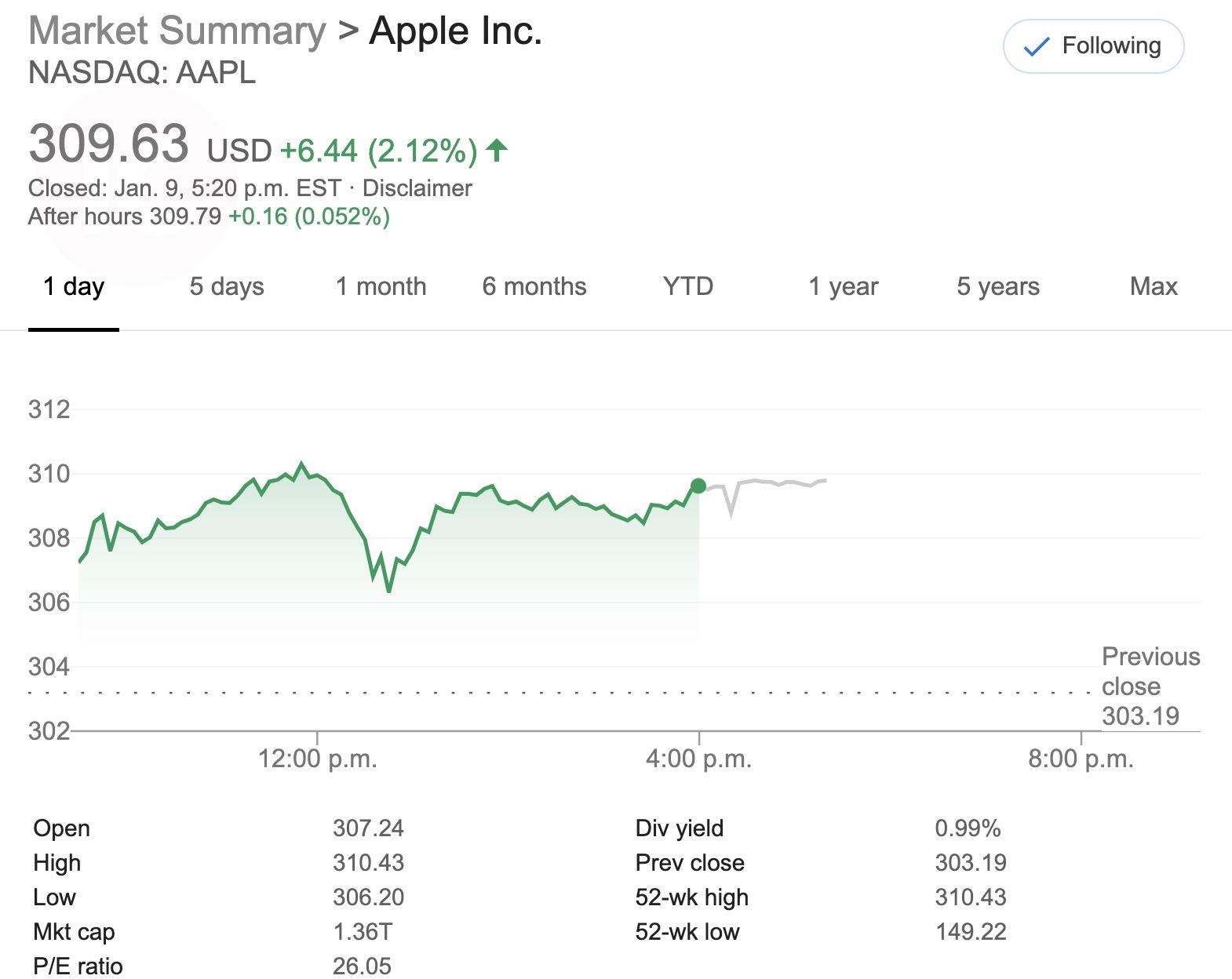 Today also marks the 13th anniversary of the original iPhone announcement by late Apple co-founder, Steve Jobs, made at the Macworld Conference in San Francisco, California, back in 2007.

You can watch most of the 2007 presentation below—it is still mind-blowing what Steve Jobs and Apple presented at the time, when people were obsessed with BlackBerrys and other ‘smartphones’ (the YouTube comments are pure gold):