In a recent review column on Re/code, Walt Mossberg has urged Apple to work on improving its apps, saying that the iPhone’s built-in software is a huge part of the smartphone’s experience, which in his opinion is “the best smartphone on the market”.

He added that a major aspect of what makes both users and reviewers value Apple products is “software that melds power, reliability and ease of use”. 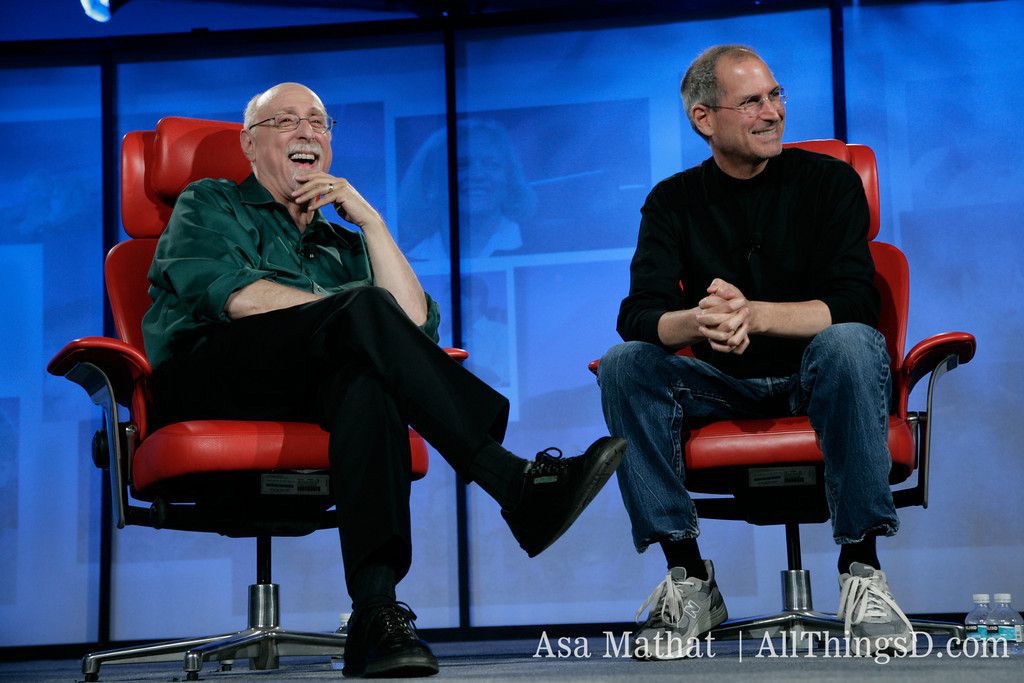 “It Just works!”, Mossberg recalls Steve Jobs’ favorite phrase. However, he believes that in the last couple of years, there has been noticeable degradation in the quality and reliability of Apple’s core apps, both on iOS and OS X platforms.

He says that it’s as if Apple has “taken its eye off the ball” when it comes to these core software products while it looks towards electric cars and smartwatches.

Let me be clear: Most of the time, in most scenarios, I find the core Apple apps work well enough, sometimes delightfully well. Otherwise, I couldn’t recommend the hardware.

But the exceptions are increasing. And I hold Apple to its own, higher, often-proclaimed standard, based on all those “It just works” claims and the oft-repeated contention by Mr. Jobs and his successor, Tim Cook, that Apple is in business to make “great products.”

Last month, Mossberg similarly expressed his views Apple should use 2016 to improve the company’s software.

To read the article in full, hit up this link, where Mossberg shares examples of how core apps like Mail, Photos, iCloud and others have become less reliable.