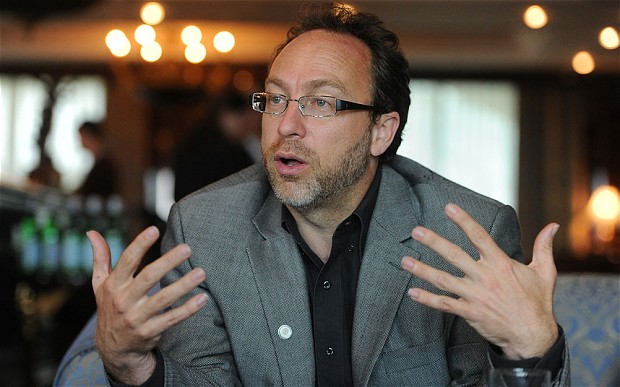 Jimmy Wales, the founder of Wikipedia, has urged Apple to take a stand against the UK government’s attempt to ban end-to-end encryption, by ceasing to sell the iPhone in the region, The Telegraph reports. Wales said that the government wants to pass a new law that would prevent technology firms and service providers from using encryption to protect private communications.

The Wikipedia founder described the Investigatory Powers Bill, which is also referred to as the Snooper’s Charter, as “stupid” and implied that the industry should take a stand, on Twitter:

I would like to see Apple refuse to sell iPhone in UK if gov’t bans end-to-end encryption. Does Parliament dare be that stupid?

The proposal, which was announced today by a government representative, will place a legal requirement on communication providers to provide unencrypted communications to the police or spy agencies if requested through a warrant. Simply put, companies like Apple and Google will no longer be allowed to offer encryption so advanced that even they cannot decipher it when asked to do so.

Apple’s iMessage service would also fall under the provisions of the Bill, though it is not the only company to offer end-to-end encryption of messages with Facebook, Snapchat, WhatsApp and Google also using the technology.