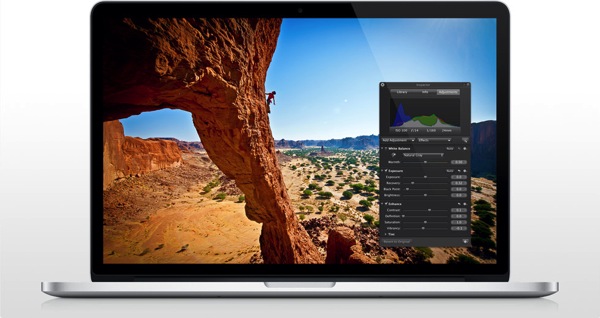 Apple has confirmed to The Loop it has stopped development of its photography app Aperture, as it is set to be replaced by the new Photos app, set to launch next year for OS X:

“With the introduction of the new Photos app and iCloud Photo Library, enabling you to safely store all of your photos in iCloud and access them from anywhere, there will be no new development of Aperture,” said Apple in a statement provided to The Loop. “When Photos for OS X ships next year, users will be able to migrate their existing Aperture libraries to Photos for OS.”

At WWDC 2014, Apple announced its new Photos app which will heavily integrate with iCloud Photo Library. When Photos launches, your Aperture library will be able to be moved over to Photos for OS X.

The company also reiterated Logic Pro and Final Cut Pro will continue to develop as normal.