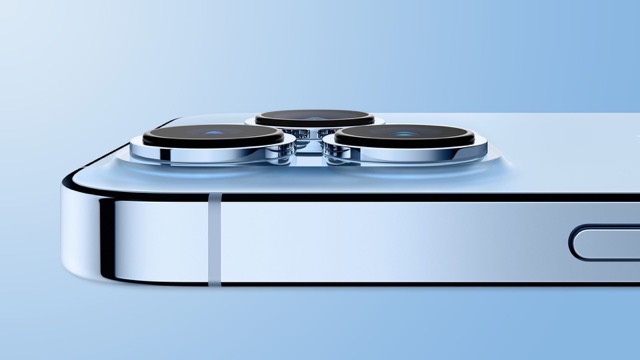 Apple has stopped signing iOS 15.4 following the release of the latest iOS 15.4.1 software. This means users will be unable to downgrade to software as users began experiencing battery life issues.

On March 31, Apple launched iOS 15.4.1, which brought “bug fixes and security updates.” However, the new software was also a means for Apple to circumvent a battery draining issue multiple users experienced upon installing iOS 15.4. As a result, Apple has now removed the ability to downgrade from iOS 15.4.1, according to 9to5Mac.

Patch notes regarding iOS 15.4.1 include:

Removing the ability to downgrade from iOS 15.4.1 will likely not have an impact on the majority of iPhone users. That said, those who jailbreak their iPhone may be out of luck if they run into bugs or other issues. Typically, reverting to an older software will clear up any potential issues. Though, currently isn’t a means to do so.

It does appear as though iOS 15.4.1 does run without any major hitches. However, if there is an issue, users will have to wait until the next iOS update launches. So, use discretion if you are in the midst of upgrading from iOS 15.4.