Just this past weekend we showed you the first look inside the new Apple Store at Quartier Dix30, in Brossard, Quebec. This new Apple Store was confirmed last August via job postings and last month Les Affaires reported their sources said the grand opening date would be April 27th. 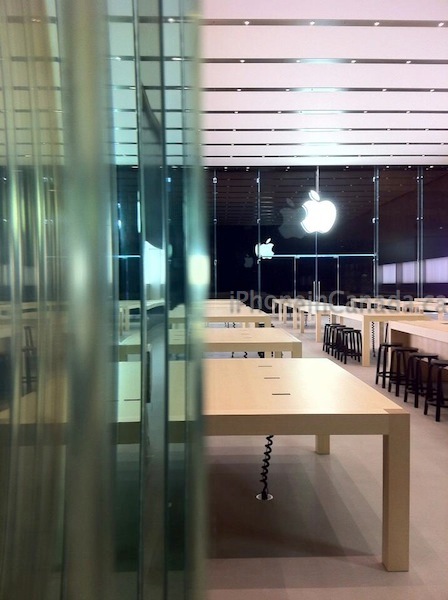 Looks like their sources were correct because as we suspected, Apple confirmed this Saturday’s grand opening set for 9AM on their website today.

The store will be located in the newly opened fashion wing of Dix30 shopping centre, known as The Square. Expect free t-shirts for the first visitors, like any other Apple retail grand opening. Anyone lining up first thing Saturday morning (or on Friday night)?