Word first got out last week Apple had approved its employees to install screen protectors for customers, and then we saw the practice come to light first in Japan, with a new application method from Belkin.

Now, it appears Apple Stores worldwide (via MacRumors) have started to apply the new installing method using Belkin’s ScreenCare+ application system, including locations in Canada we spoke with on the phone. 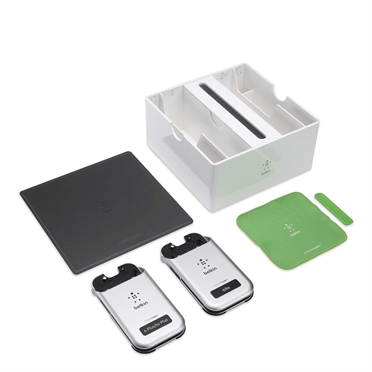 Retail employees explained they’ve had the Belkin installation device for the past few days and were taught how to apply screen protectors on their own iPhone 6/6s and 6/6s Plus models. One employee said the installation process was very easy and pretty much flawless.

Below is a video from Belkin discussing their new application system: