Apple Store Goes Down Ahead of iPhone 6s Pre-Orders Tonight

The Apple Store just went down for the count, ahead of iPhone 6s pre-orders, set to kick off at 12:01AM PDT/3:01AM EDT tonight. If you’re just tuning in, please read our Canadian iPhone 6s Pre-Order Launch Guide, fresh off the press. 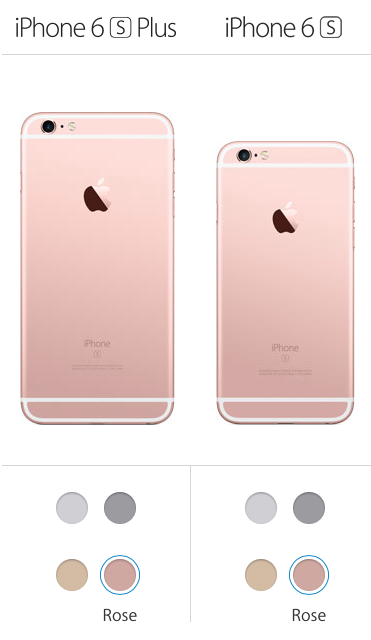 If there’s one tip to give you right now: download the Apple Store iOS app and also grab your suitcase full of money. See you tonight!