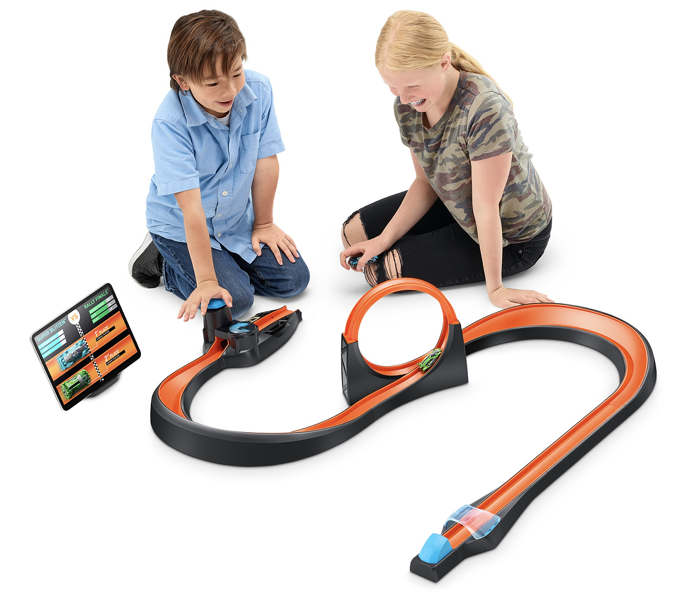 Apple Stores have launched exclusive sales of new Hot Wheels id, which has traditional Hot Wheels cars but with an NFC chip, allowing kids to keep track of who’s actually the fastest when racing on a track.

Hot Wheels id is a unique system of play that blends the exhilaration of Hot Wheels racing with a safe, connected platform of creativity, experimentation and competition. It all starts with one-of-a-kind racers that have an embedded NFC chip giving each a unique identity. Download the free app and then measure your racer’s performance on your iPhone or iPad.

Engadget went hands-on with these new NFC-enabled Hot Wheels cars and the Smart Track, and had this to say:

On its own, a Hot Wheels ID vehicle looks like a regular toy car. And it races like any other Hot Wheels vehicle too: Just place the car in a pump launcher attached to a track and press the large button repeatedly to propel the car without sending it flying off the course. But the track itself is now packed with tech, most importantly an NFC reader that counts how many times each car passes over it. That data is sent back to the new ID app for Android and iOS via Bluetooth LE, calculating stats like the number of laps taken, top speed and total distance traveled. 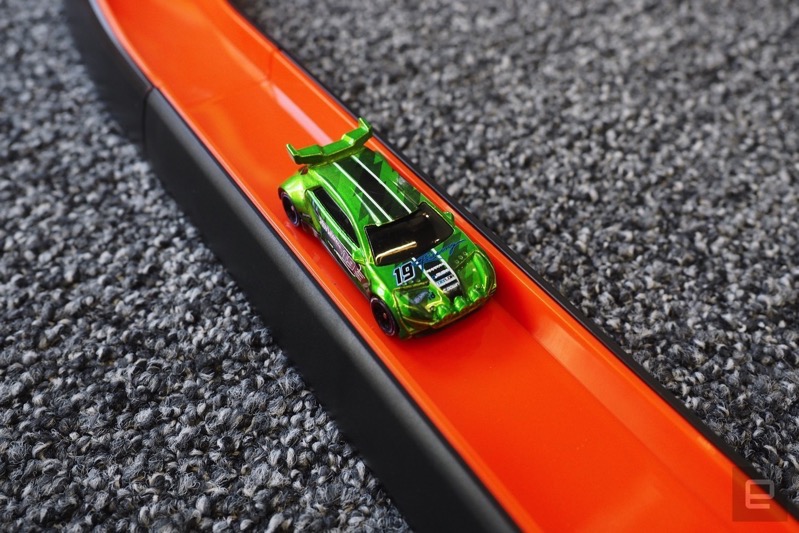 Again, the full setup with two cars and the smart track will cost at least $258 CAD plus taxes, so it’s not exactly the cheapest setup for Hot Wheels. But if you’re looking to take Hot Wheels to a more interactive level with data on how each car performs, this might be for you.

It would be interesting if Hot Wheels could sell individual NFC chips to attach to existing cars to participate as well, instead of getting locked into this new ecosystem.

Apple’s Stage Manager multitasking feature in iPadOS 16 is only for tablets with the company’s M1 chip, but that is now changing. According to Engadget, Apple told the publication Stage Manager is now expanding to older iPad Pro 3rd gen and 4th gen models when iPadOS 16 is released later this year. M1 iPad Pro […]
Gary Ng
22 mins ago