Yesterday marked the grand opening of new Apple Stores in Halifax, Coquitlam and a new larger location for Market Mall in Calgary. All three stores had lines ups as expected, as the first 1000 visitors received a free commemorative t-shirt. The Halifax store had a slight glitch as power was lost early in the morning that pushed the opening past its scheduled 9:30am opening time. But from what I hear spirits for very high for this latest exciting addition to the Maritimes. 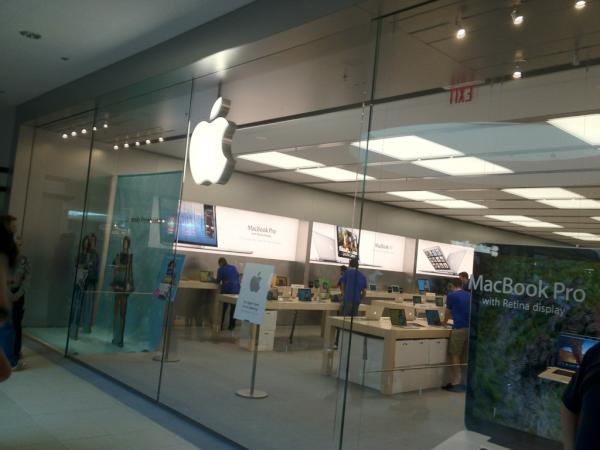 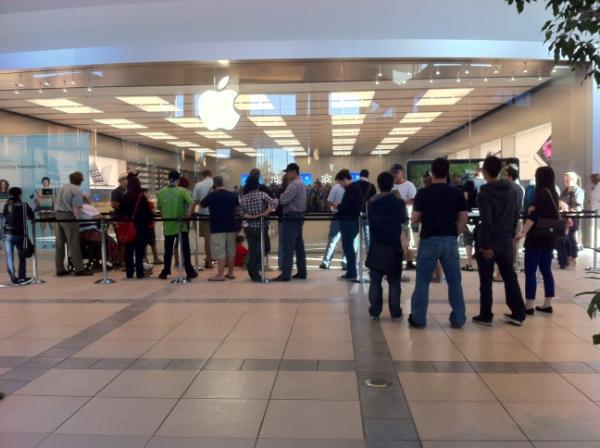 All in all, it sounds like the grand opening of these new stores were a success. Did you wait in line at any of the openings or manage to get a free t-shirt?