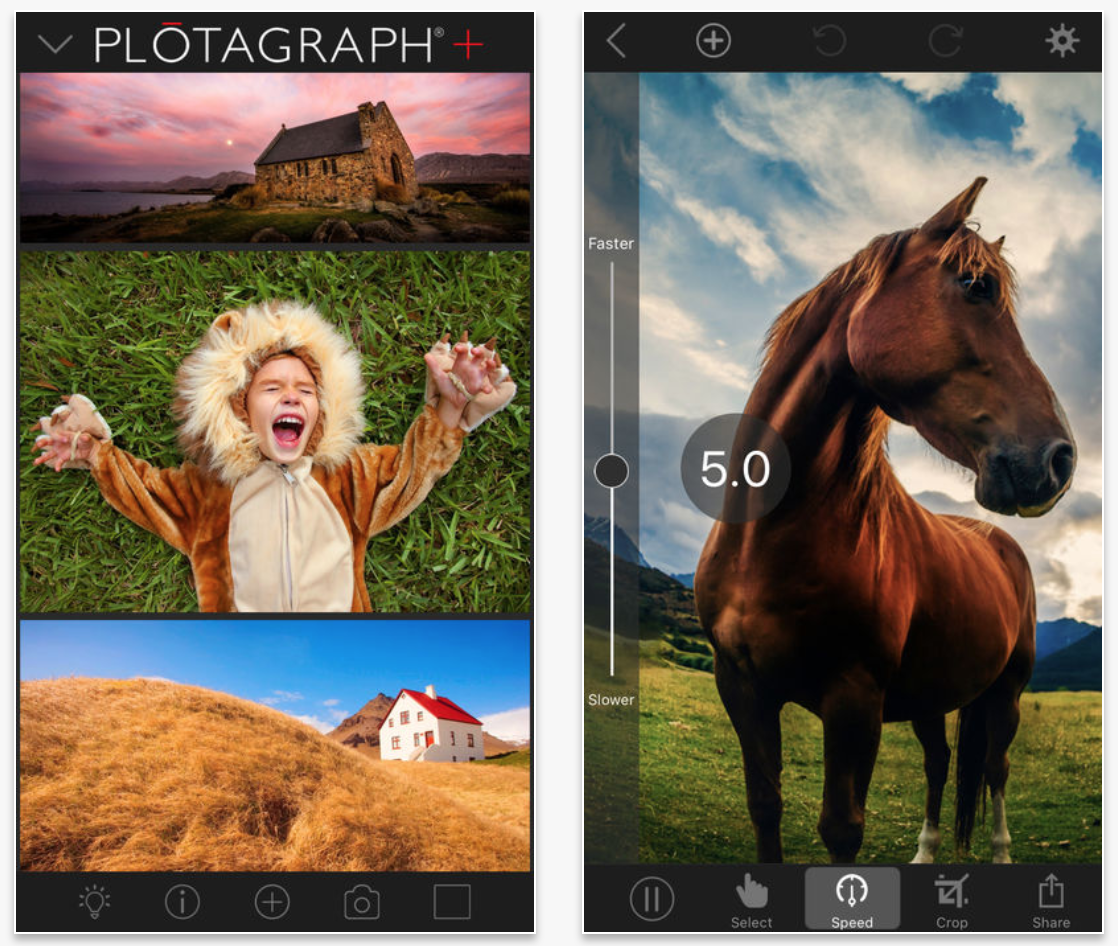 Plotagraph+ Photo Animator is the latest freebie in the Apple Store app on iOS. Plotagraph+ is a one of a kind image animation app that brings photos to life. Users can tell their stories in a fun and unique way.

The app features animated images that can now be shared on most of your favorite social media platforms as a looping video or Animated PNG. This new and innovative app gives you the tools to easily animate any image in minutes. 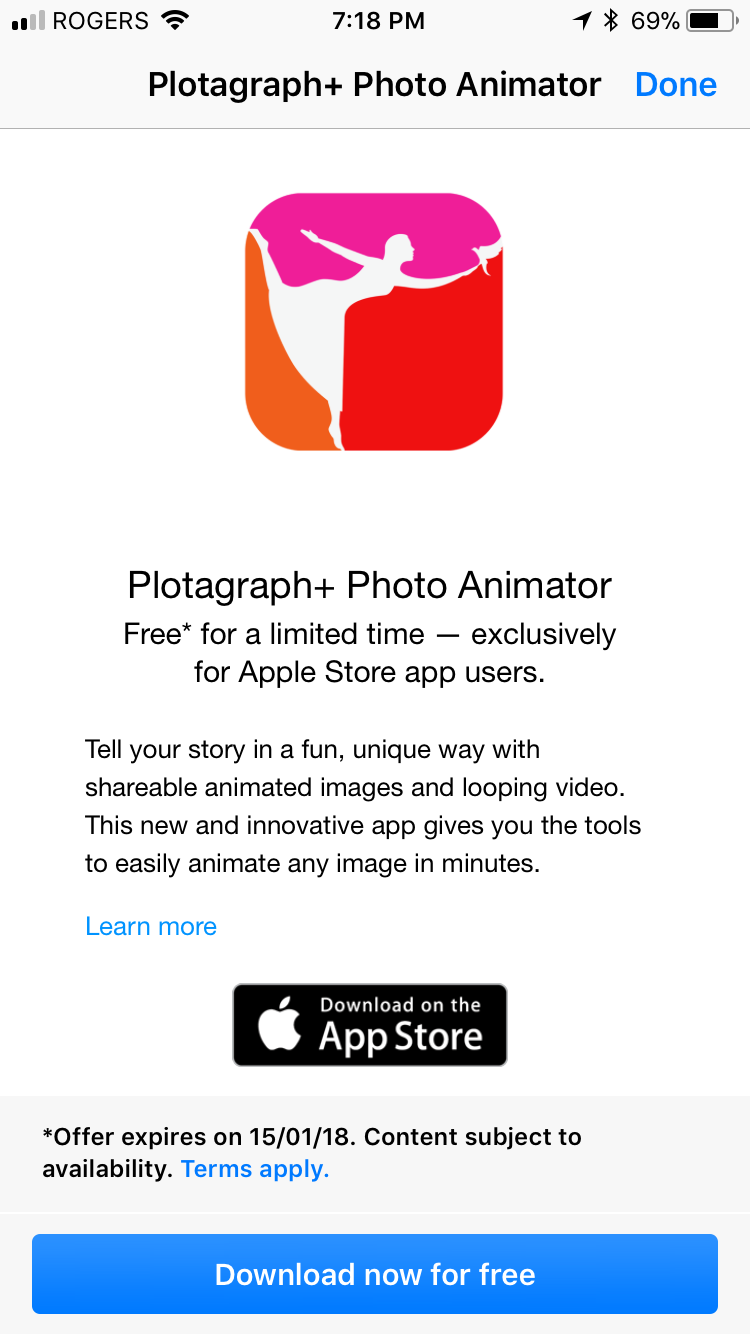 Photograph+ has an intuitive interface that allows for easy navigation among our animation tools, bringing your images to life in a few simple taps. In order to create a Plotagraph, you can follow the instructors below:

Plotagraph+ Photo Animator for iOS is available as a free download from the App Store by using a promo code that you can find through the Apple Store app.

Netflix has made good on its warning of an impending crackdown on account password sharing in early 2023, explaining its new rules in a Help Center article (via The Streamable). According to Netflix's estimates, more than 100 million users across the globe use another person's Netflix account to access the service. Netflix hopes that implementing...
Nehal Malik
18 mins ago