The day you have been waiting for has finally arrived–iPhone 4S eve. That being said, what’s an iPhone launch without waiting in line? Apple Stores across Canada already have eager enthusiasts in line. Here are some pictures we’ve received:

Oakridge Mall in Vancouver (via @bspence88): 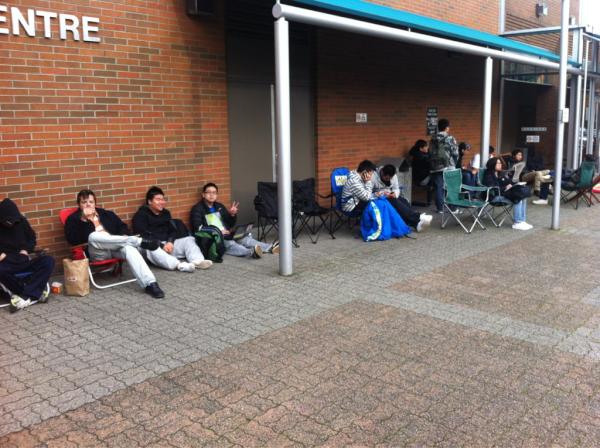 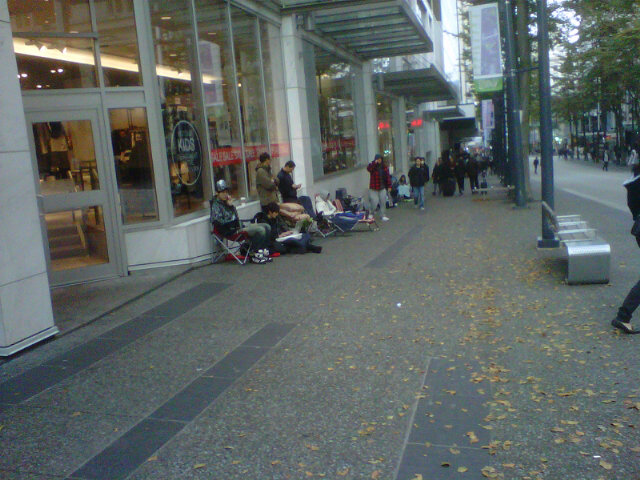 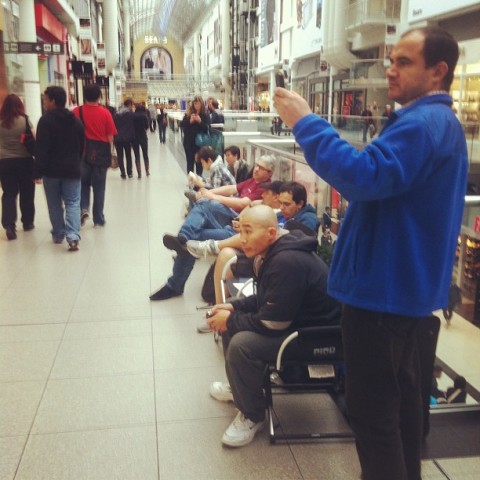 and via Samuel L: 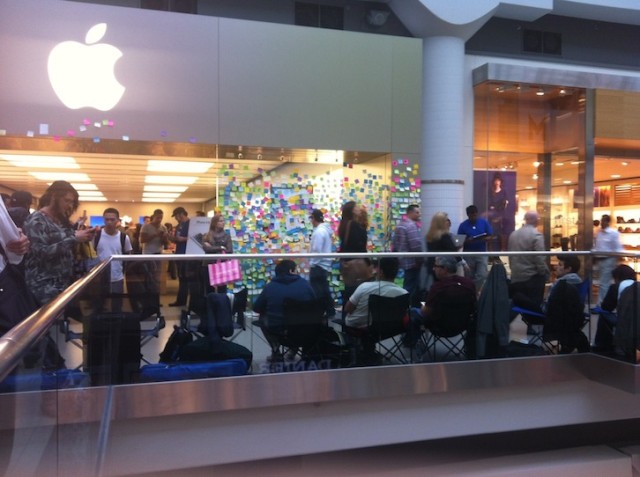 Vincent Brulotte is first in line at the West Edmonton Mall location. He showed up at 8AM local time (via Todd R.): 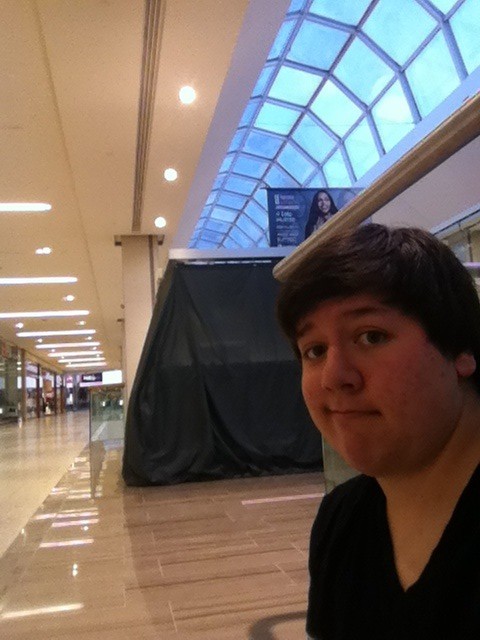 Update 1: More pics have arrived. Thanks for sending them in!

Apple Store in Rideau Centre, Ottawa, 3:14AM EDT (Nabil and his friend chillin’ in the night): 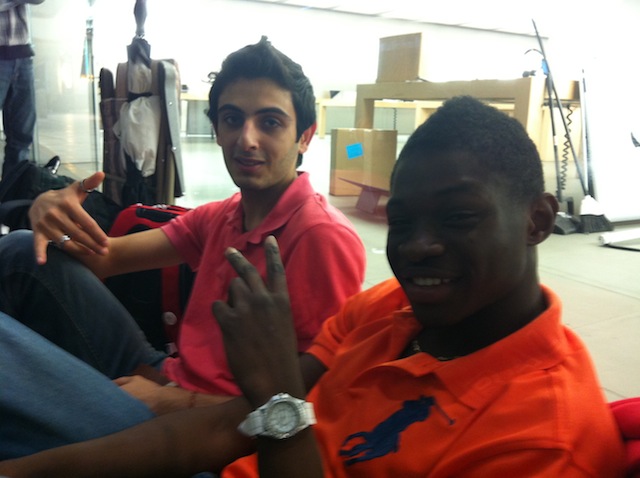 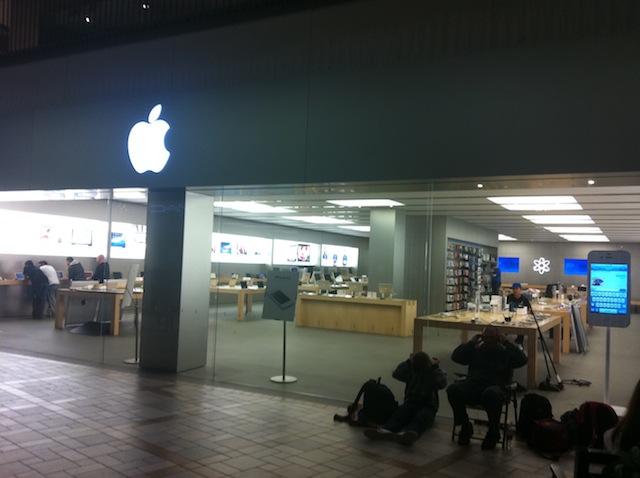 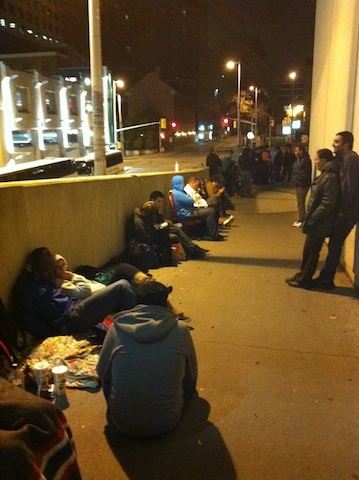 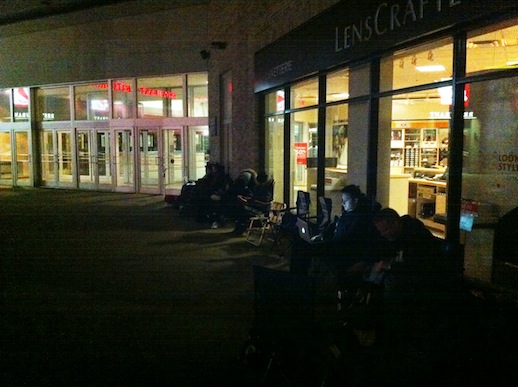 Metrotown in Burnaby, the front of the line: 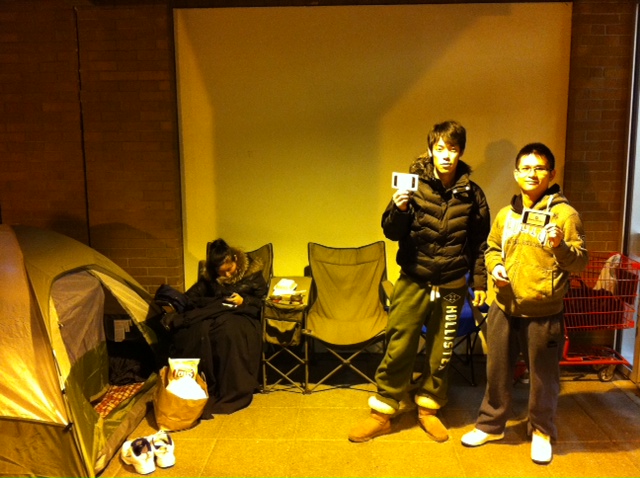 Oakridge Mall had people ‘inviting’ their friends into the line up, which people were clearly not happy about. Check out these before and after shots below. You’ll clearly see people had way too many friends budget into the line: 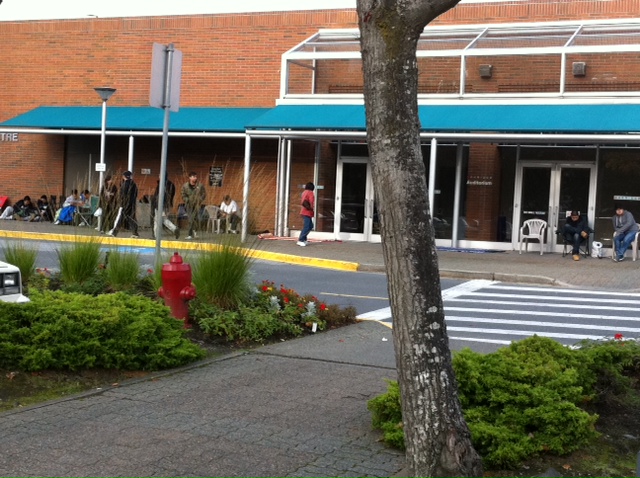 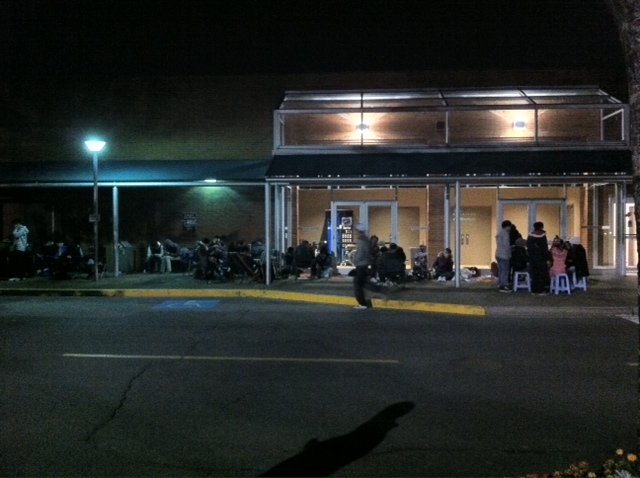 Here’s a video from Pacific Centre, made by Gillian Shaw of the Vancouver Sun:

Are you in line? …send us your pics! tips AT iphoneincanada.ca