This morning London welcomed the grand opening of its first Apple Store at Masonville Place at 10AM. The first 1000 visitors received a limited edition t-shirt, and as from the photos we’ve received it looks like there were lines as usual for this big event. Check out the pics below: 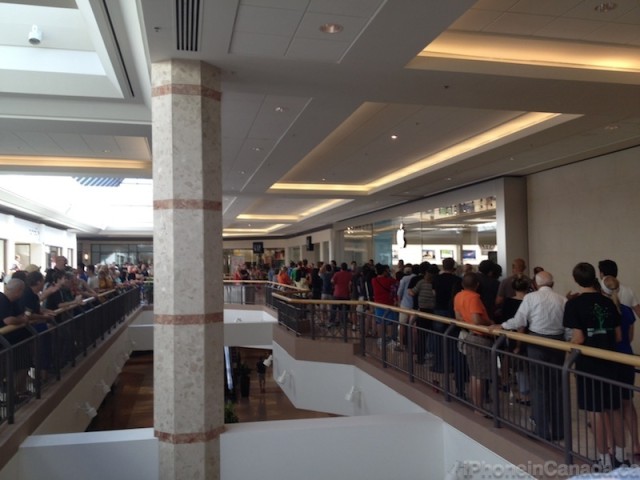 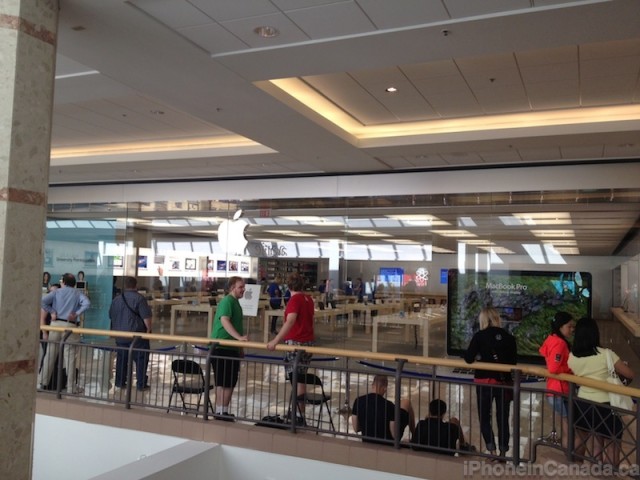 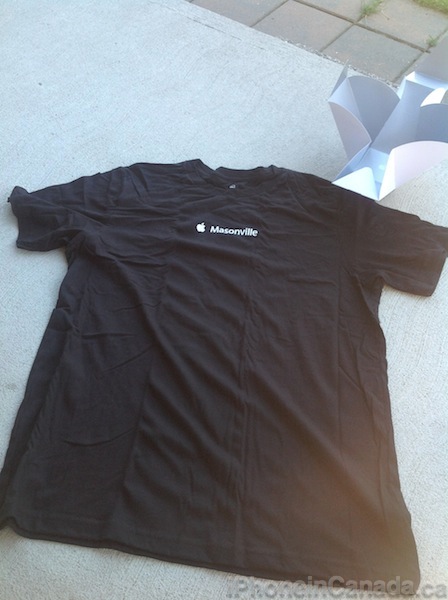 Anyone wait in line this AM? How is the new store?

Thanks Chris for the pics!

Update 1: The London Free Press reports the store had 300 people line up for the opening, while the store employs 80 people.