Everyone loves to speculate when and where an Apple Store will open. In Toronto, we recently heard of a rumour about Apple opening up a store at Stollery’s at Yonge and Bloor, but that turned out to be false.

So if you really want to get the attention of the general public, use Apple to your advantage. Check out this creative poster below up at Front and Church, where a former Tim Horton’s/Wendy’s location used to be: 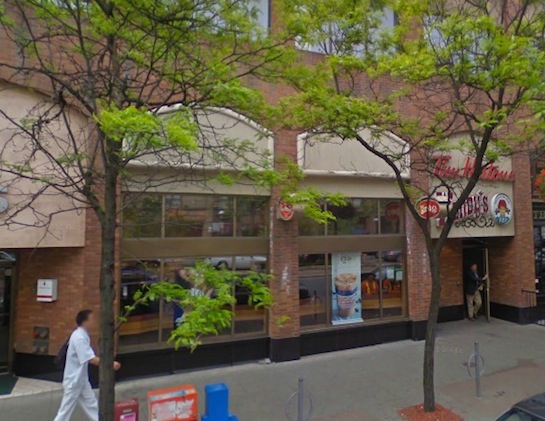 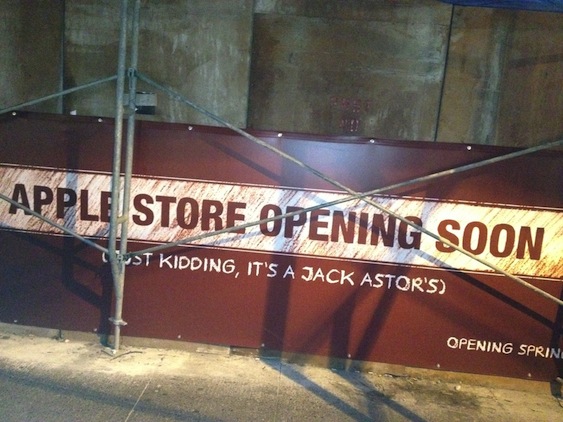 Brilliant. Jack Astor’s Bar & Grill has numerous locations in Eastern Canada and one in New York. This is how you get the attention of people walking and driving by in the area.

Amazon announced an all-new Alexa experience built just for kids today, with the launch of Echo Dot Kids. Echo Dot Kids come with Owl or Dragon designs and a 2-year worry-free guarantee. If your speaker breaks, Amazon will replace it. Also included are parental controls (time limits; explicit lyric filtering) and one year of Amazon […]
Gary Ng
22 mins ago