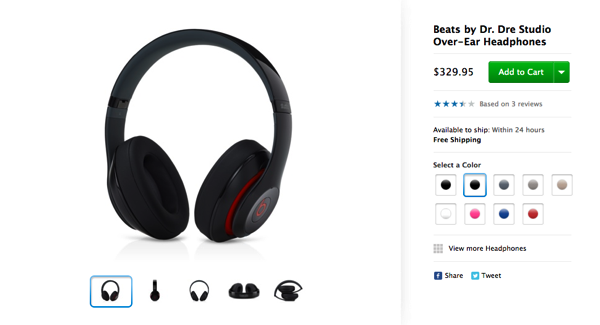 Apple Service Providers are preparing to offer after-sales service for Beats headphones and speakers, reports the Greek site Techingreek (via 9to5Mac). Since Apple has acquired Beats, this would be a logical step to take. 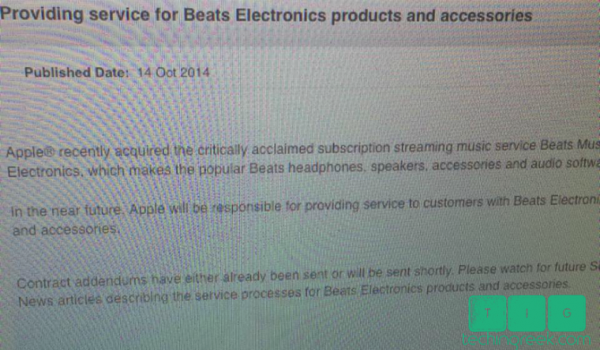 The Greek site posted the above image showing a message sent to an Apple Service Provider in Greece, which reads (in part) “. . . in the near future Apple will be responsible for providing service to customers with Beats Electronics [products] and accessories”.

Considering that Apple acquired Beats for $3 billion back in May, this move is a logical step toward fully incorporating their acquisition. We could see after-sales Beats service in every country with Apple retail stores “in the near future”, as the letter suggests.

Since Apple announced the Beats deal, no major headphone-related announcement has been forthcoming: we’ve seen the launch of the iPhone 6 and iPhone 6 Plus, and now the company is preparing to announce the next-generation iPads and Macs.

It's confirmed that Rihanna will headline next year's Super Bowl LVLL Halftime show. 2023's mega-sporting event will be the first to see Apple Music take over as the official sponsor of the halftime show as Pepsi exits its deal. The news was confirmed via social media where Apple Music, Rihanna, and the NFL all confirmed...
Steve Vegvari
16 mins ago