Apple’s First Store in South Korea Opens Saturday, Here’s What it Looks Like

Apple’s about to make history in South Korea this weekend, as it will open its first retail store in the country. Apple Garosugil will debut at 10AM local time on Saturday, January 27, in the trendy Gangnam district.

The company shared some images of the stunning new store this evening, which shows off the 25-foot high glass facades and how well blended the design is with the tree-lined street, seemingly becoming one.

“We’re thrilled to open a new home for our customers in the vibrant city of Seoul and we look forward to continuing to grow in Korea,” said Angela Ahrendts, Apple’s senior vice president of Retail, in a press release. “Our stores are gathering places for the community where everyone is welcome to connect, learn and create.” 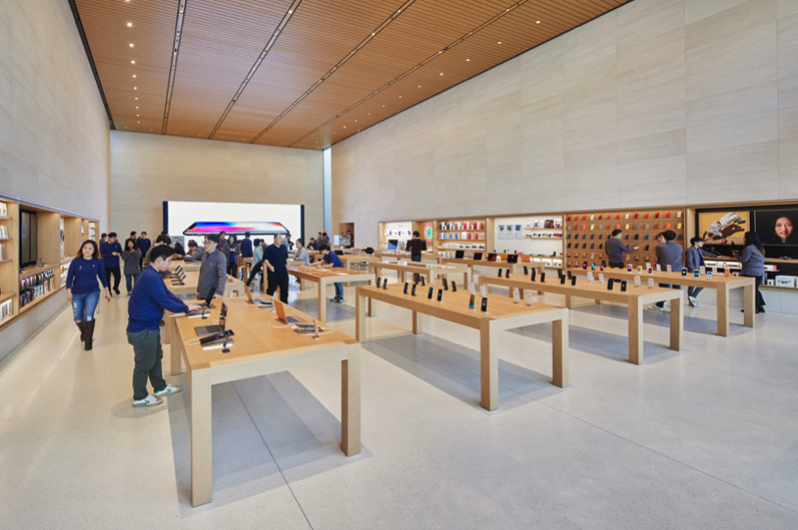 Apple Garosugil will carry all Apple products and accessories, along with in-store programming and services all in one place, for the first time for South Koreans. The new store has 140 employees, who collectively speak 15 languages.

The store’s launch is significant as it’s right in the heart of Samsung’s home territory of South Korea.