According to a recent note to investors from Needham & Co. analyst Charlie Wolf, Apple Stores continue to play a vital role in courting Windows switchers and driving sales of Mac hardware to new heights, AppleInsider is reporting. The analyst has also highlighted that some Apple store revenues fell almost 5% year over year in the June quarter. 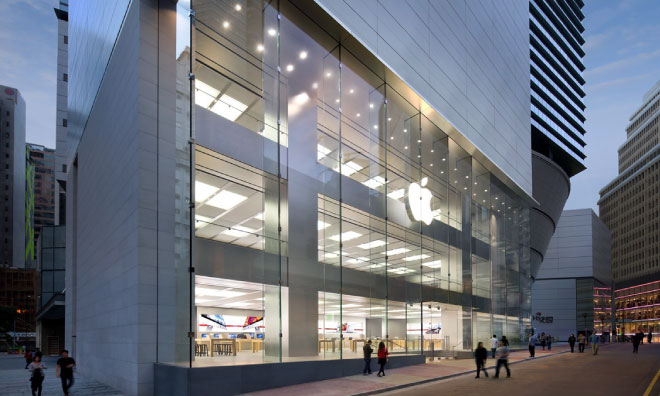 Even though overall sales at Apple retail locations driven mostly by iPhone and iPad have fallen, the Mac has returned to growth. The report notes that Mac unit sales grew 11% year over year in the June quarter, while non-Mac revenues fell 8.8%. Wolf calls Apple’s retail locations as the “face” of the company’s brand, offering customers a buying experience that no competitor can match.

Although overall sales have slowed recently, the analyst said that Apple’s stores continue to play a key part in building the company’s brand. “Through their array of post-sale services, the stores have become a magnet in attracting Windows users to the Mac platform,” Wolf wrote. “In the June quarter, we estimate that Windows switchers purchased over half of the one million Macs sold in stores. This represented half of the estimated number of Windows users who switched to a Mac in the quarter.”

Wolf also revealed that Apple Stores have consistently accounted for between 20 and 22% of worldwide Mac sales.