U.S. Apple Stores Get Boarded Up, Shortened Hours Ahead of Election Results 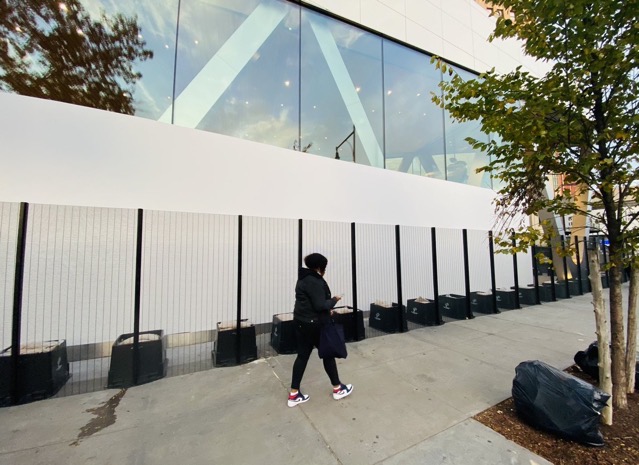 Several Apple Stores across the U.S. are closing early today ahead of state-by-state election results as counting in many states is expected to continue late into the night, Bloomberg is reporting.

Additionally, some U.S. Apple Stores are also being boarded up amid fear of violent protests following the results of the election.

Several protestor groups have been already arrested across the U.S. who were marching down city streets, spray painting local buildings, and shooting off fireworks, including some allegedly directed at the police.