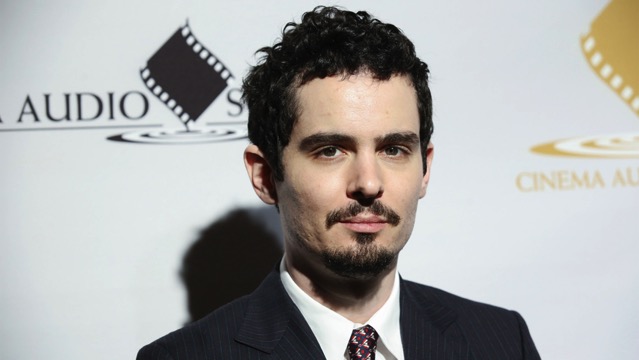 According to a report by Variety, Apple has ordered a straight-to-series drama from acclaimed filmmaker Damien Chazelle, who will write and direct every episode of the series while also serving as the executive producer.

While no details of the series’ plot have been released so far, Jordan Horowitz from Original Headquarters and Fred Berger from Automatik Entertainment are also said to executive produce the series.

This also marks Chazelle’s second foray into streaming television. Previously, it was announced that he was attached to executive produce and direct multiple episodes of the musical drama “The Eddy” for Netflix. That series revolves around a club, its owner, the house band, and the chaotic city that surrounds them. The Apple project, however, will be the first time Chazelle has written and directed every episode of a series.

Apple has also recently ordered a comedy series starring Kristen Wiig that will be executive produced by Reese Witherspoon. The company is also prepping a reboot of “Amazing Stories” from executive producer Steven Spielberg as well as an untitled space race drama from Ronald D. Moore, the creator and writer of hit TV series Battlestar Galactica.

In this week's edition of his Power On newsletter, Bloomberg's Mark Gurman speculated that Apple could launch an even pricier iPhone model, positioned above the "Pro Max," as early as 2024. The renowned analyst previously reported that Apple could rename this year's iPhone 15 Pro Max the iPhone 15 "Ultra." However, he now believes the company is...
Nehal Malik
17 mins ago