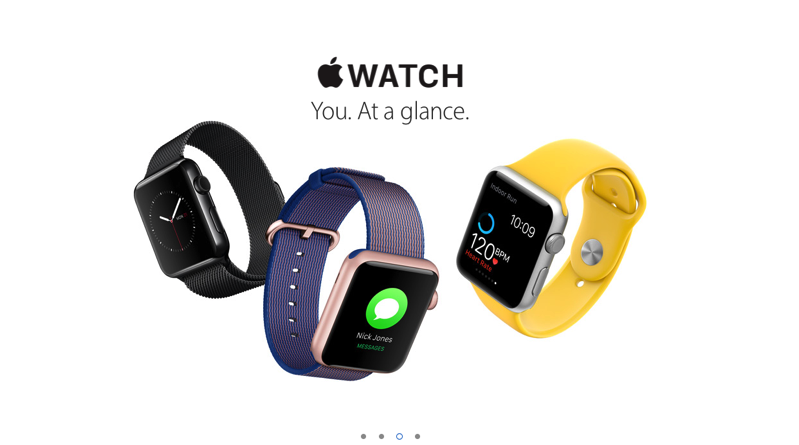 Apple has been (and will continue to be) the target of various lawsuits, and the latest in line comes from a Pennsylvania man alleging the carousels Apple is using on its website violate his 2008 patent (via AppleInsider).

The lawsuit was filed with the Northern Illinois District Court on Thursday and claims that Apple’s homepage, which features a carousel containing various windows displaying its products, violates a Web carousel technology patent owned by Samuel Lit.

Fact is, Lit owns U.S. Patent No. 8,793,330, which describes a “system and method for displaying graphics, art, text, animation, video, and other content.” The abstract of the patent describes a three-dimensional “Display Carousel” system, which may include one or more display windows, each capable of displaying different content.

The lawsuit claims Apple is directly infringing some or all of the 20 claims of the patent and cites claim 16, which describes a “system for displaying content with a display carousel embedded into a website”, as an example.