Inventor Richard L. Ditzik from California has filed a lawsuit against Apple, claiming that his company NetAirus Technologies LLC holds a patent that covers key features of the iPhone. According to Bloomberg’s report, Apple maintains that the patent in question is invalid because the technology was known long before the company filed its patent. 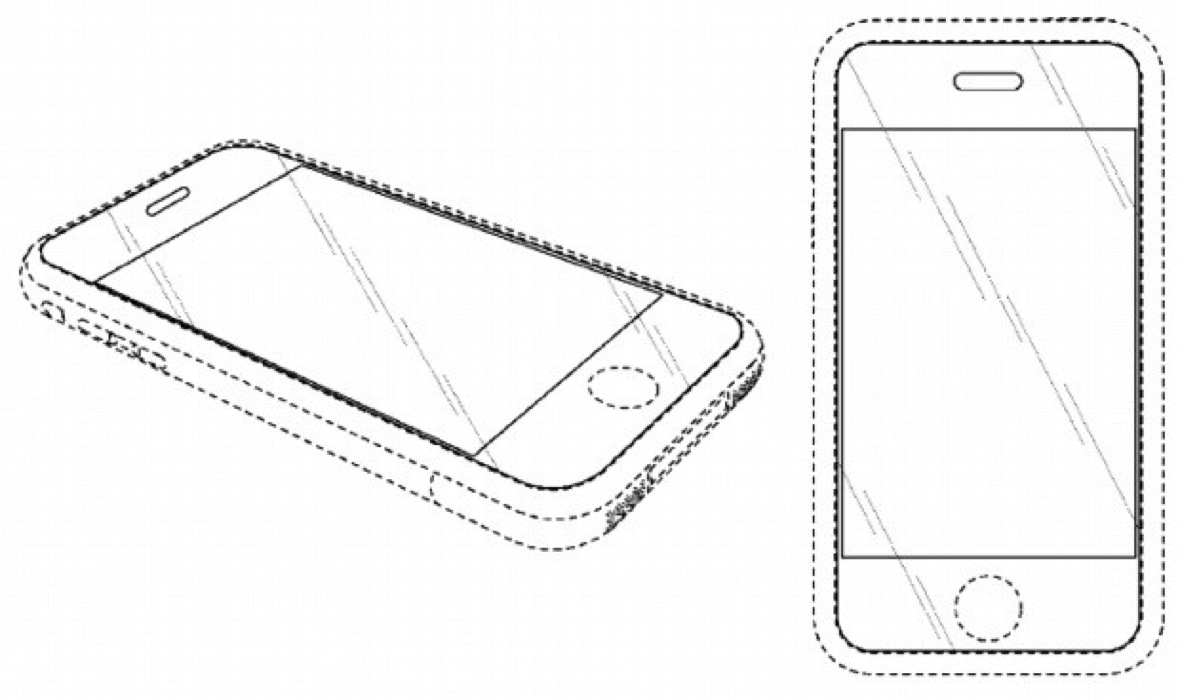 The patent application was originally filed by Ditzik in 1997 for a handheld device that combines computer and wireless-communications functions over both a local-area network and a wide-area network. However, Apple says that its Newton message pad, could perform the same functions as those claimed by NetAirus’s patent as early as 1994. The publication notes that Jury selection is set to start today in Los Angeles federal court in the lawsuit filed 3 1/2 years ago by NetAirus.

“The technology at issue was so well known at the time NetAirus filed its patent, that independent patent watchdogs have made NetAirus’s patent a poster child in the movement to limit the proliferation of facially invalid patents,” Apple said in its July 2011 request to throw out the case.

U.S. District Judge John A. Kronstadt last year allowed NetAirus to proceed on its claim that the iPhone infringes its patent for a mobile phone configured as a personal digital assistant that switches between a Wi-Fi and a cellular network connection.

The judge denied NetAirus’s request to amend its complaint to include newer Apple products, including the iPad and later models of the iPhone. Similarly, a testimony from Ditzik that a royalty rate of 3 to 5% of U.S. sales would be reasonable, was also barred.