Apple has been sued by AT&T iPhone 5 and 5s users, who allege that the company concealed a defect in the device that lead to high cellular data usage and then overage charges. 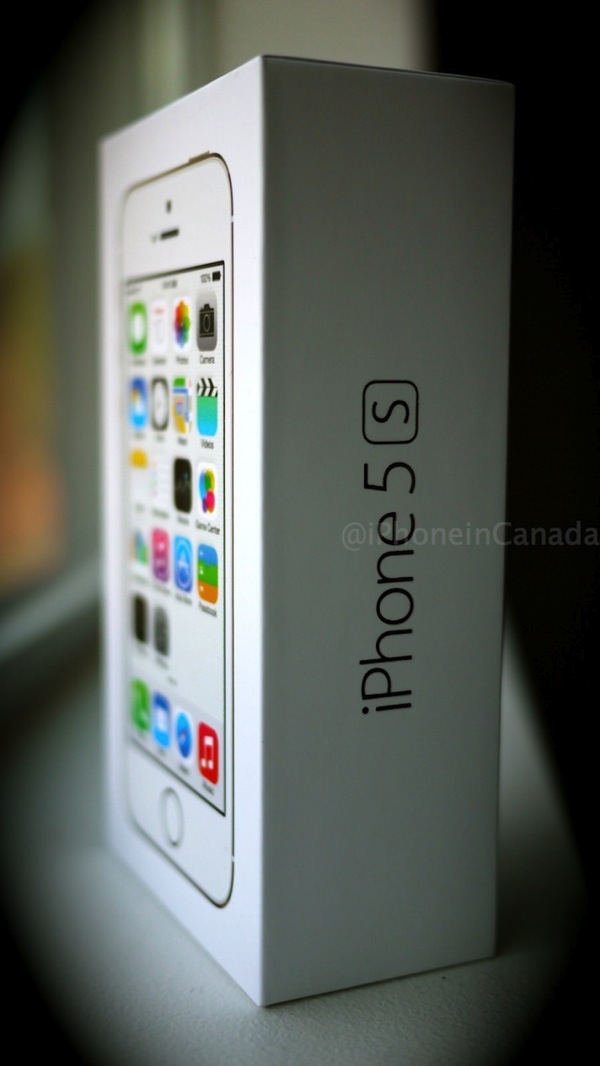 The complaint has been filed by consumers-right law firm Hagens Berman in the US District Court for the Northern District of California in San Jose. Apparently, Apple was aware of the problem “almost immediately” but failed to fix it and, what’s more, did not even disclose the defect affecting versions of iOS 6 and iOS 7. Apple issued a fix with the release of iOS 8.1 in October 2014.

The alleged defect identified by the law firm during the investigation, which causes the iPhone to switch from a Wi-Fi to cellular connection while streaming videos or other data-intensive activities, resulted in consumers having high data usage without being warned by Apple.

“Apple failed to report or fix this defect for years, leaving hundreds of thousands of iPhone users racking up month after month of data overage charges,” said Steve Berman, managing partner of Hagens Berman. “We believe Apple should not have withheld this repair for any period of time, and seek to make these affected consumers whole.”

The lawsuit documents reveal that consumers contacted Apple and carriers about the defect and commented on an Internet message board, and Apple – without admitting the existence of such issue – provided a fix for Verizon customers but omitted AT&T subscribers.

If you are an AT&T subscriber and own or used to own an iPhone 5 or 5s, you can contact Hagens Berman to find out if you have a claim against Apple.