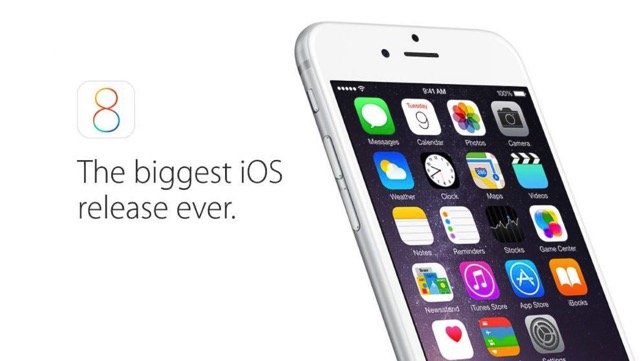 According to a report by SiliconBeat, Apple has been hit by a new lawsuit filed in the federal court at Bay Area yesterday, which alleges that the company doesn’t inform its users just how much storage its new operating system will use. The case claims that iOS 8 can take up as much as 23.1% of the advertised storage capacity on iPhones, iPods and iPads, but only a few users know about this fact at the time they make their iOS device purchases.

“We feel that there are a substantial number of Apple consumers that have been shortchanged, and we’ll be pursuing the claims vigorously,” said William Anderson, a lawyer at Cuneo Gilbert & Laduca, a Washington, D.C.-based law firm.

“Using these sharp business tactics, defendant gives less storage capacity than advertised, only to offer to sell that capacity in a desperate moment, e.g., when a consumer is trying to record or take photos at a child or grandchild’s recital, basketball game or wedding,” plaintiffs allege in the complaint.

The plaintiffs are now seeking damages and changes to Apple policies under California state law, while hoping to represent “sweeping classes of users who bought Apple gadgets with iOS 8 already installed and users who upgraded to the latest version of the software”.

The report also notes that a couple of years back, Apple had fended off similar claims beating back a Canadian case that alleged the company misled consumers about the amount of storage on the iPod.