Apple Sued by Japanese Entrepreneur Over Use of Key Flicks, 3D Touch

According to a report by MacRumors, a Japanese entrepreneur residing in Vancouver, Washington, has sued Apple for allegedly infringing upon his patent with Key Flicks and 3D Touch on select iOS devices. Toshiyasu Abe claims that Apple has been aware of his patent since 2009, which is when he first gave written notice of its infringement.

Abe says that he exchanged a number of emails with Apple, and even engaged in a phone call with the company’s in-house counsel, but no agreement was reached. 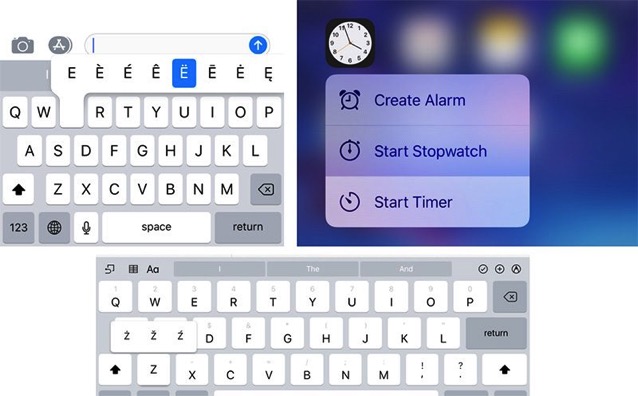 The patent, which was granted to Abe by the United States Patent and Trademark Office (USPTO) in 2003, is titled “KEYBOARD” refers to a “user interface device” comprising “a plurality of buttons displayed on a touch-sensitive screen,” with “each button being associated with a plurality of characters or functions”.

Abe believes Apple’s infringement extends to the Flick Keyboard, introduced in iOS 11 for select iPad models. When enabled, the feature allows an iPad user to simply tap and swipe down on a key to input a number or symbol. If a user taps and swipes down on the D key, for example, a $ symbol is inputted.

The complaint alleges that 3D Touch also infringes upon his patent, given its pressure-sensitive, multifunction attributes.

The plaintiff is now seeking damages adequate to compensate him for Apple’s alleged infringement of his patent.